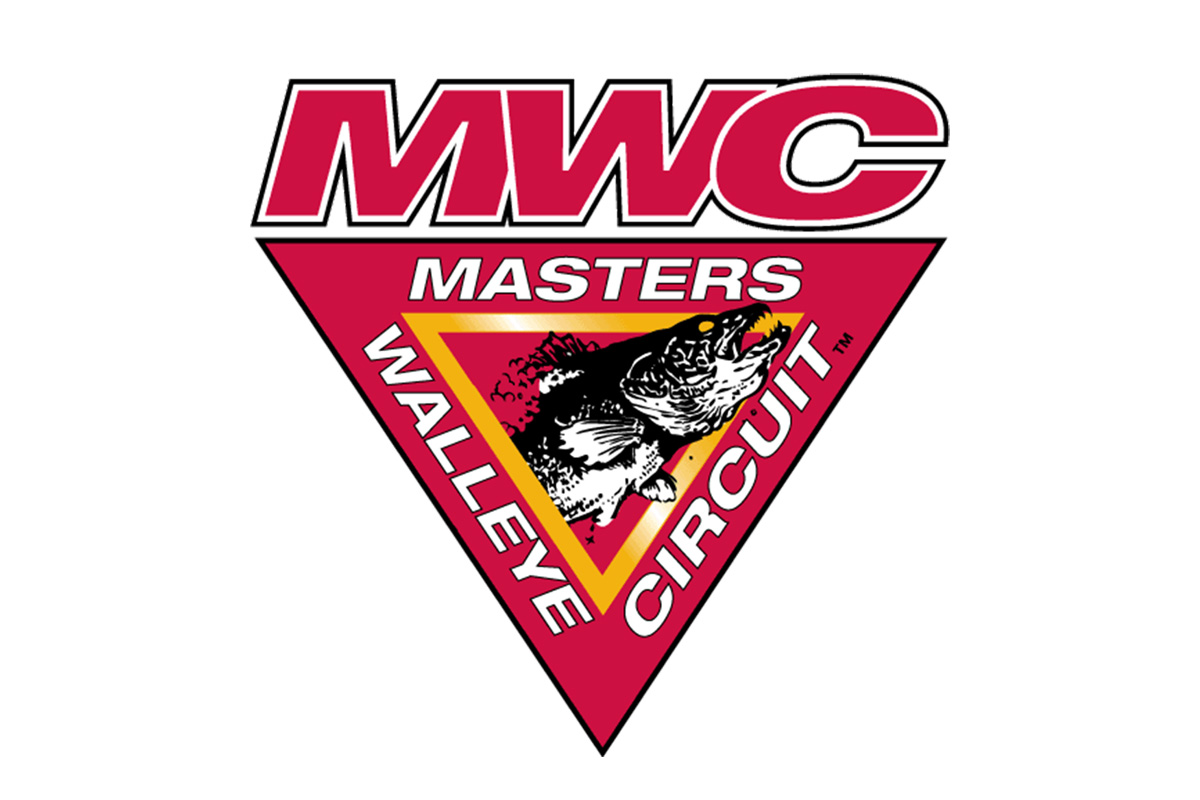 Elon Musk was once quoted as saying “I say something, and then it usually happens. Maybe not on schedule, but usually happens”. Such is that of the Master Walleye Circuit’s event on the Illinois River. What was originally planned to start the 36th season of the famed tournament circuit, will wrap up this year’s events.

“Teams waiting to reschedule hotel rooms or to move their registration can now do so, as we have a date set to keep this event going.” Said Jack Baker, tournament director of the MWC. “It’s uncharted territory that we find ourselves in. Covid-19 has caused change across the country and the safety of our anglers and communities is paramount.” Jack goes on to say that he is grateful to the City of Spring Valley and the Spring Valley Boat Club for their understanding and continued support of this change.

Emcee Jeff Kelm says this event should turn out some great weights. “The fall bites on the river usually produce a great number of big fish. After speaking with anglers while trying to find rescheduled dates, they sounded eager to fish the Illinois River in October.”

This late-season date was set, due in large part to the ever-changing nature of the Covid-19 pandemic. With uncertainty still looming about when major restrictions will be lifted, it was thought to be too risky for an April date.  Anglers that had signed up for the March Illinois River that was cancelled have a few choices. First off, if you signed up for Premier Team status using the cancelled march event your Premier Team status will be honored regardless, it is just one of the many benefits of being a premier team. All registrations for the canceled march event will automatically transfer to these new dates, but anglers do have other options. Teams may request a full refund or transfer the original registration to any other 2020 qualifier event of their choice.

Each MWC event has a lucrative payout which is based on the number of teams entered into that event, and is awarded to 20% of the field, providing more inspiration to sign up and join the fun. In addition, to a hefty check, the first-place team also earns a $1,000 Bass Pro Shops/Cabela’s National Team Championship (NTC) prize package including paid entry, travel stipend, team jerseys and plaques. Additionally, the big-fish pot, option pot and sponsor bonuses from Ranger Cup, Lowrance, Okuma, AirWave, Berkley Cast for Cash and T-H Marine Atlas Awards add thousands more for distribution among the field.

Daily live weigh-ins at the Spring Valley Boats Club are free and open to the public beginning at 4:00pm both days October 2, 3.  If you can’t make it in person you can watch the weigh-ins live, online, at masterswalleyecircuit.com or on our Facebook page.

For the area youth, immediately after the day-one weigh-in on Friday, we offer a Youth & Family Fishing Clinic in conjunction with the National Professional Anglers Association (NPAA). The first 50 youth will receive a free rod-and-reel combo!

Under the umbrella of The Walleye Federation (TWF), the Bass Pro Shops and Cabela’s Masters Walleye Circuit is North America’s longest-running and undisputed leader in team walleye tournaments and as an inductee into the freshwater fishing hall of fame, has set the standard for competitive walleye fishing for 36 years. MWC is open to walleye anglers from all walks of life. The 2020 schedule includes seven qualifiers in seven states, plus the 2021 Bass Pro Shops and Cabela’s MWC World Walleye Championship. Registration is now open for all events, and the registration deadline for the Illinois River tournament is close of business Monday, September 28. Visit masterswalleyecircuit.com for full details.