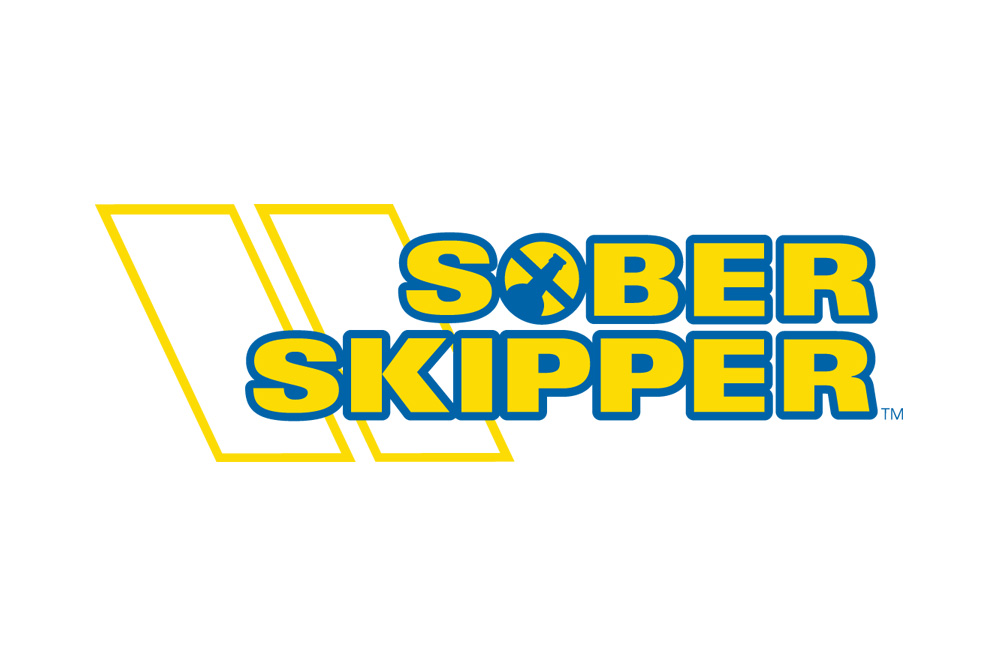 The Sea Tow Foundation has appointed Angie Scott, Podcast Host of The Woman Angler & Adventurer as one of seven new marine industry stakeholders to serve a two-year term on its North American Sober Skipper Advisory Council which was established in 2019.

In this capacity, Scott joins a combined slate of 19 council members charged to collaborate on and develop a variety of strategies and tactics to promote greater awareness and adoption of boating safety initiatives and messages both within the recreational marine industry and boating consumer space.

“We welcome Angie Scott to our advisory council and appreciate the unique perspective and depth of experience she brings to the council,” said Sea Tow Foundation Executive Director Gail R. Kulp  “We were very impressed by the quality of the nominations and the resulting expanded council representation that embraces new segments of the marine industry.”

New inductees were voted in by the North American Sober Skipper Advisory Council with new terms beginning June 1, 2020. In addition to Scott, new appointees are listed below in alphabetical order:

Launched in 2019, the North American Sober Skipper Advisory Council now includes 19 members representing multiple sectors of the recreational boating industry along with an executive task force. In its first year, the council organized and debuted its first National Boating Industry Safety Awards to recognize the outstanding work of recreational boating organizations in promoting boating safety. The council is actively engaged in supporting a variety of safe boating initiatives including the Sober Skipper Program which encourages boaters to be or to designate a Sober Skipper before leaving the dock. The ultimate goal of the Sober Skipper Program is to eliminate the number of boating accidents and deaths related to Boating Under the Influence on North American waterways.

With a focus on safe boating practices that result in fun on the water, the Sea Tow Foundation – a 501(c)(3) nonprofit organization – was established in 2007 by Sea Tow Founder Capt. Joe Frohnhoefer. After his passing in 2015, Captain Joe’s legacy continues as the Foundation brings attention to the number of preventable boating-related accidents, injuries, and deaths, and directly addresses prevention methods through education and awareness. More than 650 life jacket loaner stations are now available across the United States and the Foundation’s Sober Skipper Program continues to grow. For more information on the Sea Tow Foundation, please visit BoatingSafety.com.

Angie Scott created The Woman Angler & Adventurer podcast out of her passion for fishing and her desire to inspire women of all ages to be active outdoors. Angie grew up fishing in the “Land of 10,000 Lakes.”  She now resides in Nashville where she spends a lot of time on her houseboat on Percy Priest Lake. Additionally, Angie has many years of experience in the music business and operates an Airbnb in Nashville for tourists. She is a USCG Licensed Captain and offers recreational charters on her beautiful Qwest Pontoon from Anderson Marine Family Boating Center in Old Hickory, TN. Additionally she’s a Training Captain with Freedom Boat Club Nashville.