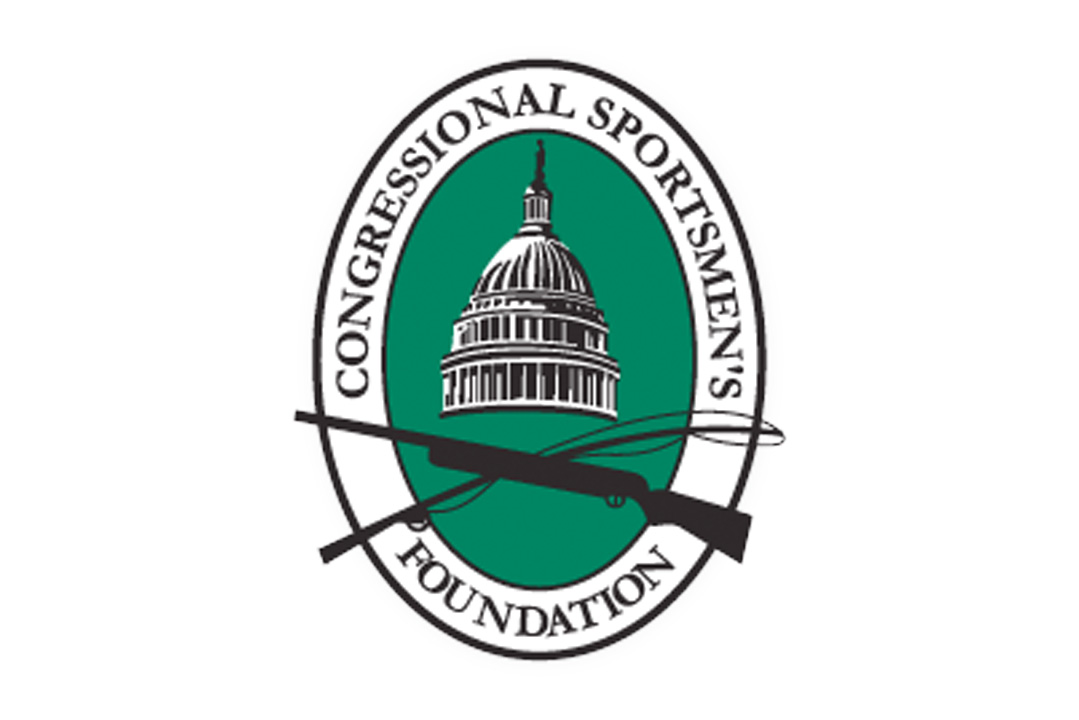 The U.S. Senate voted to confirm the nomination of Ms. Martha Williams to serve as the next Director of the U.S. Fish and Wildlife Service (Service) under a voice vote, a sign of the wide-spread and impressive bipartisan support for Ms. Williams. She now awaits to be officially sworn in.

Since soon-to-be Director Williams was first nominated by President Biden, the Congressional Sportsmen’s Foundation (CSF) has enthusiastically expressed support for her to serve as the Service Director and CSF is excited to see the Senate move swiftly to confirm her for this critical position. In January, the Senate Environment and Public Works (EPW) Committee passed Ms. Williams’ nomination out of Committee and to the Senate floor on an outstanding vote of 16-4. Prior to the Committee level vote, CSF sent an alert to members of the Congressional Sportsmen’s Caucus on EPW, urging them to favorably pass Director Williams’ nomination out of Committee. Additionally, CSF and nearly 30 of the nation’s leading sporting-conservation organizations sent a letter to the leadership of the EPW Committee expressing community support for Ms. Williams prior to her confirmation hearing.

As a former Director of the Montana Department of Fish, Wildlife, and Parks, Ms. Williams brings a unique and critically important perspective to her new role as Director of the U.S. Fish and Wildlife Service, which is the premier federal agency that is dedicated to conserving our nation’s fish, wildlife, and their associated habitats. The Service also facilitates more than 2.4 million hunting related visits and 7.3 million fishing related visits annually. Before her time as a state director, Ms. Williams spent time at the Department of the Interior serving as Deputy Solicitor for Parks and Wildlife.

Prior to her confirmation, Ms. Williams served as the Principal Deputy Director of the Service where she oversaw the expansion of hunting and fishing opportunities on 2.1 million acres of public land and water across 88 national wildlife refuges and on one national fish hatchery. This effort is the largest expansion of access opportunities for sportsmen and women in recent history.

“The Congressional Sportsmen’s Foundation applauds the Senate for confirming Martha Williams to serve as the next Director of the U.S. Fish and Wildlife Service, one of the most important federal agencies for America’s 55 million sportsmen and women,” said CSF President and CEO Jeff Crane. “Director Williams is a pragmatic problem solver who thoroughly understands the nuances of fish and wildlife management, strongly supports sportsmen and women, and we look forward to working with her.”