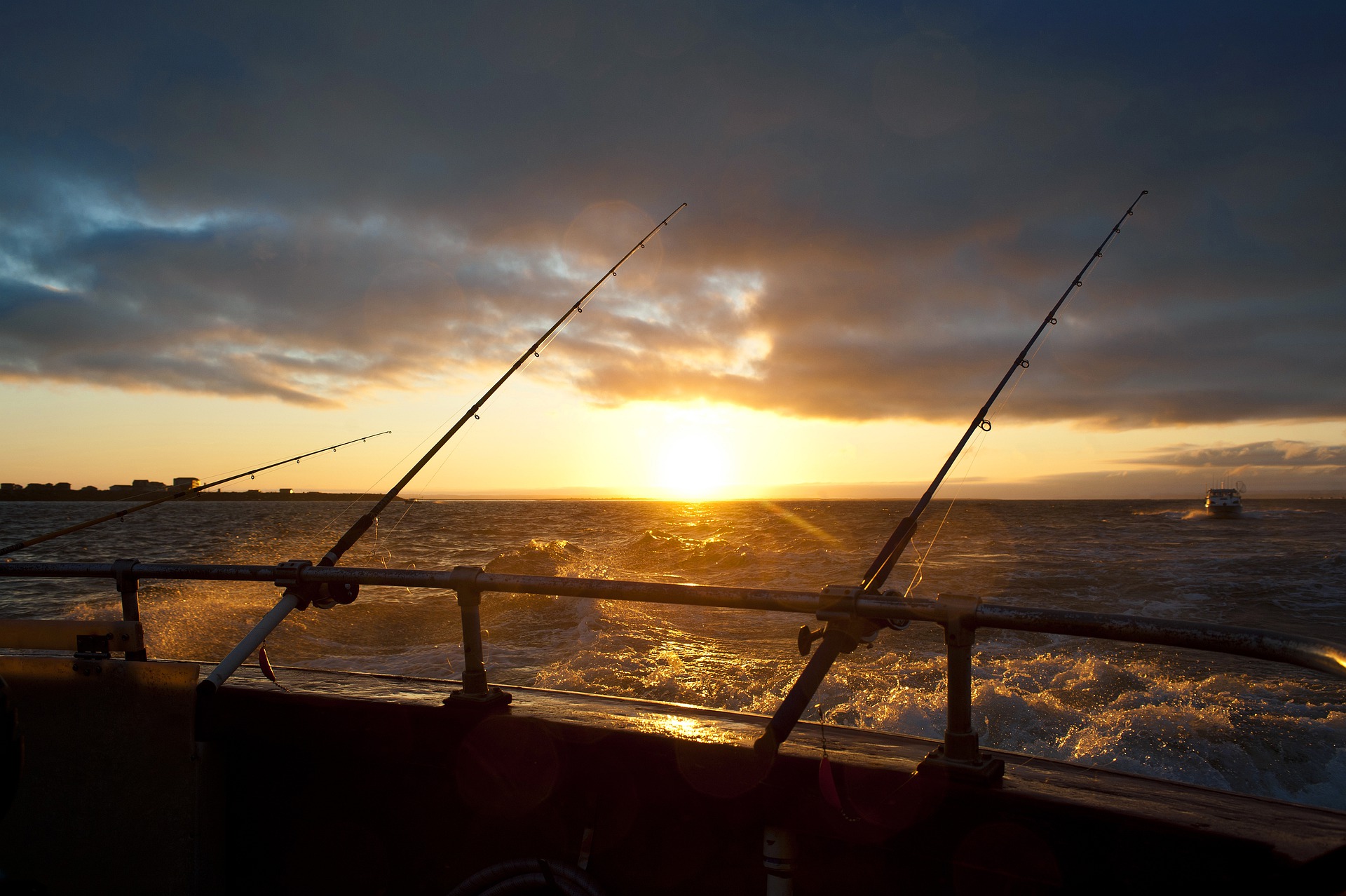 Last week, a $3.3 million groundbreaking study to assess the South Atlantic red snapper fishery was announced by U.S. Reps. John Rutherford (R-Fla.) and Stephanie Murphy (D-Fla.). Rutherford and Murphy led a bipartisan effort that secured the funding for the research.

Modeled after the “Great Red Snapper Count” in the Gulf of Mexico, this study is a group project between the University of Florida, North Carolina State University, Texas A&M Corpus Christi and NOAA Fisheries. The 30-month project will estimate the number of red snapper over a wide-ranging area, including habitats that are not currently targeted by traditional fisheries surveys.

“Improving our understanding of the South Atlantic red snapper will lead to better management of this iconic species, which was limited to a four-day federal season in 2020 for recreational anglers,” said Kellie Ralston, Southeast Fisheries Policy director for the American Sportfishing Association. “We appreciate the efforts of Reps. Rutherford and Murphy who, recognizing the economic and cultural importance of the fishery in the region, secured this critical funding to improve the science used to make management decisions and will increase angler access to healthy fisheries in the future.”

“Recreational fishing in the South Atlantic supports thousands of jobs in Northeast Florida and contributes millions of dollars each year to our local economy,” said Rutherford. “Fishing for red snapper is an especially fun and popular pastime here on the First Coast. Unfortunately, the red snapper season in the South Atlantic is too short and does not accurately reflect the abundance of fish currently in the ocean. I am hopeful that this study will bring longer seasons and more opportunities for anglers to fish for red snapper.”

“As an avid angler, I know fishing is a key part of the Florida way of life and few times of the year are as exciting as red snapper season,” said Murphy. “I’m proud to have worked on this successful bipartisan initiative to establish an accurate count of the red snapper population in the South Atlantic. As a kid nothing beat fishing weekends with my dad so I’m hopeful this step will lead to a longer red snapper season for Florida families and boost economic activity in our state.”