Sportfishing Industry Calls on Congress to Support Conservation and Access 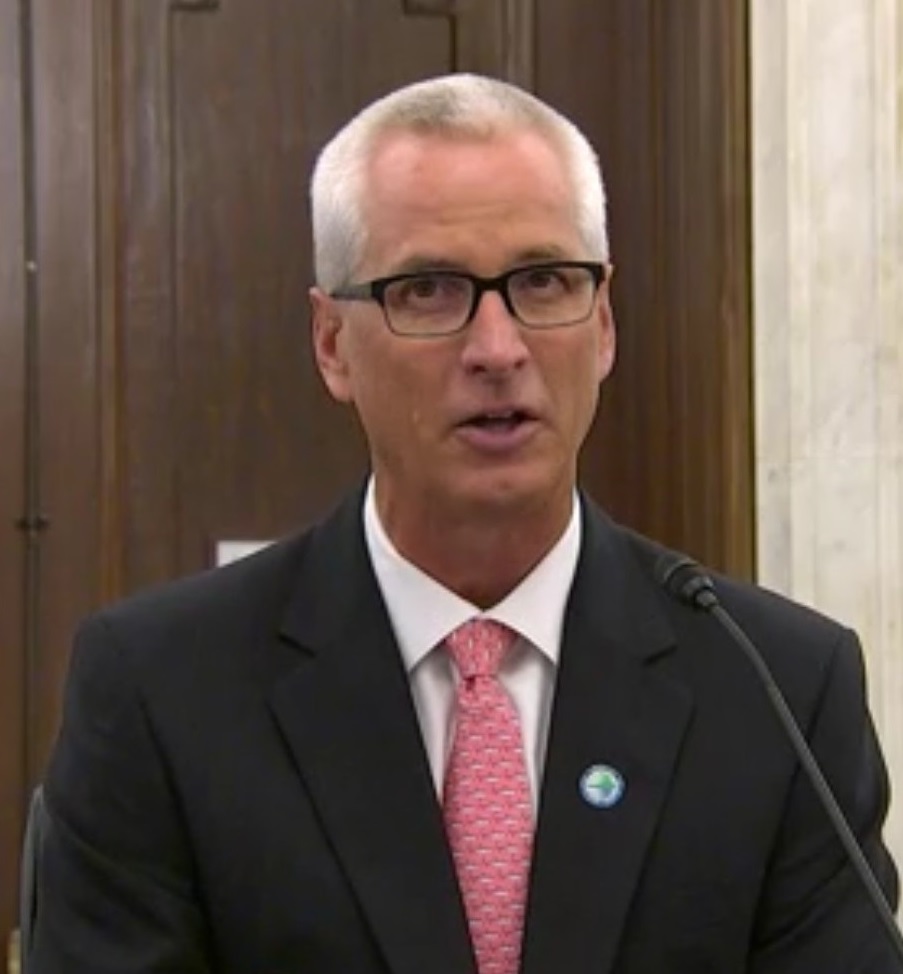 Yesterday, the Senate Commerce Subcommittee on Tourism, Trade, and Export Promotion, held a hearing to examine the state of outdoor tourism and the recreation industry, including the impacts of COVID-19 on businesses and communities.

American Sportfishing Association (ASA) President Glenn Hughes provided testimony on the contributions that anglers and the sportfishing and boating industries have on our nation’s economy as well as highlighting several important bills including the pending reauthorization of the Sport Fish Restoration and Boating Trust Fund and its importance to our nation’s natural resources.

The Trust Fund, which is supported by the federal manufacturers excise taxes on fishing equipment, motorboat fuel, import duties and more, funds state-based programs for sportfish conservation and habitat restoration, infrastructure for boating access and education for anglers and boaters.

Through this excise tax, combined with a similar excise tax on firearms and ammunition, over the decades, more than $65 billion has been distributed to state natural resource agencies for fish and wildlife conservation. 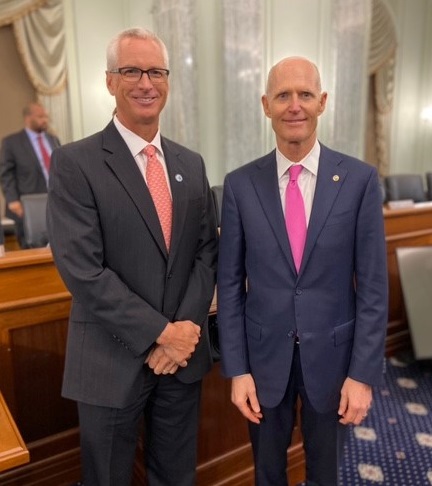 ASA President Glenn Hughes, left, with Sen. Rick Scott (R-Fla.) during the subcommittee meeting in Washington, D.C.“During the pandemic, Americans turned to fishing and other outdoor activities in numbers not seen in recent years,” said Hughes. “Research sponsored by the Recreational Boating & Fishing Foundation showed that the number of anglers increased from 50 million to 55 million in 2020.”

In his concluding remarks, Hughes emphasized, “With so much increased demand for recreational fishing, and outdoor recreation in general, Congress plays a critical role in ensuring Americans have access to public lands and waters. We ask that you recognize the value of anglers and all outdoor recreation and build upon recently enacted legislation such as the Great American Outdoors Act and America’s Conservation Enhancement by reauthorizing Sport Fish Restoration and Boating Trust Fund the that will support natural resource conservation and outdoor recreation access.”