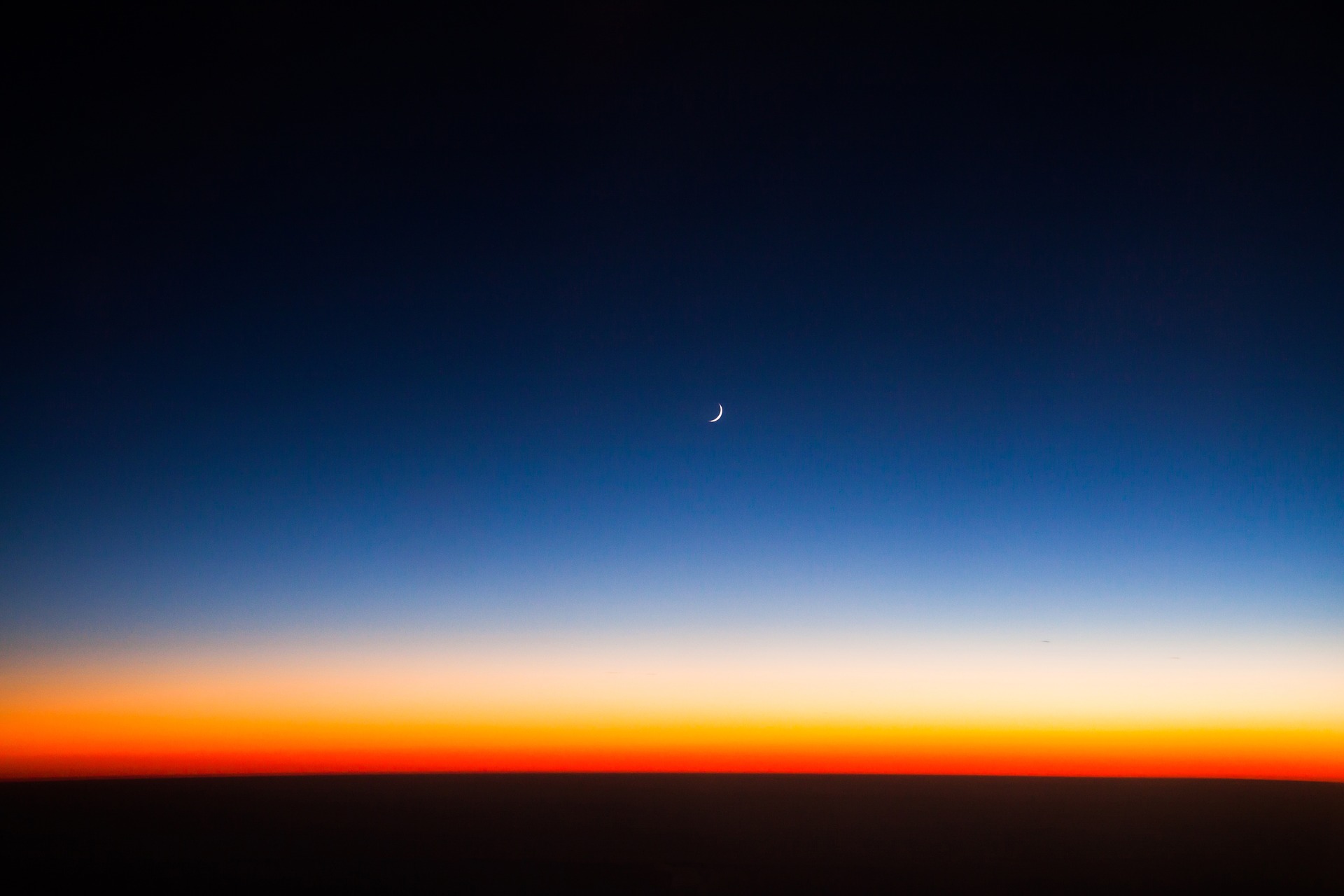 The U.S. House of Representatives passed without objection America’s Conservation Enhancement (ACE) Act, a historic package of bills to benefit fish and wildlife conservation throughout the nation. With the U.S. Senate unanimously passing the ACE Act on September 16, it now moves to President Trump who can sign it into law.

“The ACE Act has strong support from the recreational fishing industry,” said Mike Leonard, vice president of Government Affairs for the American Sportfishing Association (ASA). “It includes several provisions that will benefit fisheries conservation and safeguard anglers against unwarranted restrictions on their fishing equipment.”

Leonard further said, “With today’s overwhelming and bipartisan approval of the ACE Act, this Congress is building an even stronger record as one of the most productive Congressional sessions on conservation issues in recent memory.”

Of particular importance to the sportfishing industry, the ACE Act:

“We’ve been working on some parts of the ACE Act for over a decade, so it is extremely rewarding to be this close to the finish line,” said Leonard. “We eagerly await the President’s signature on the ACE Act, which will provide benefits to natural resource conservation and fishing access for many years to come.”