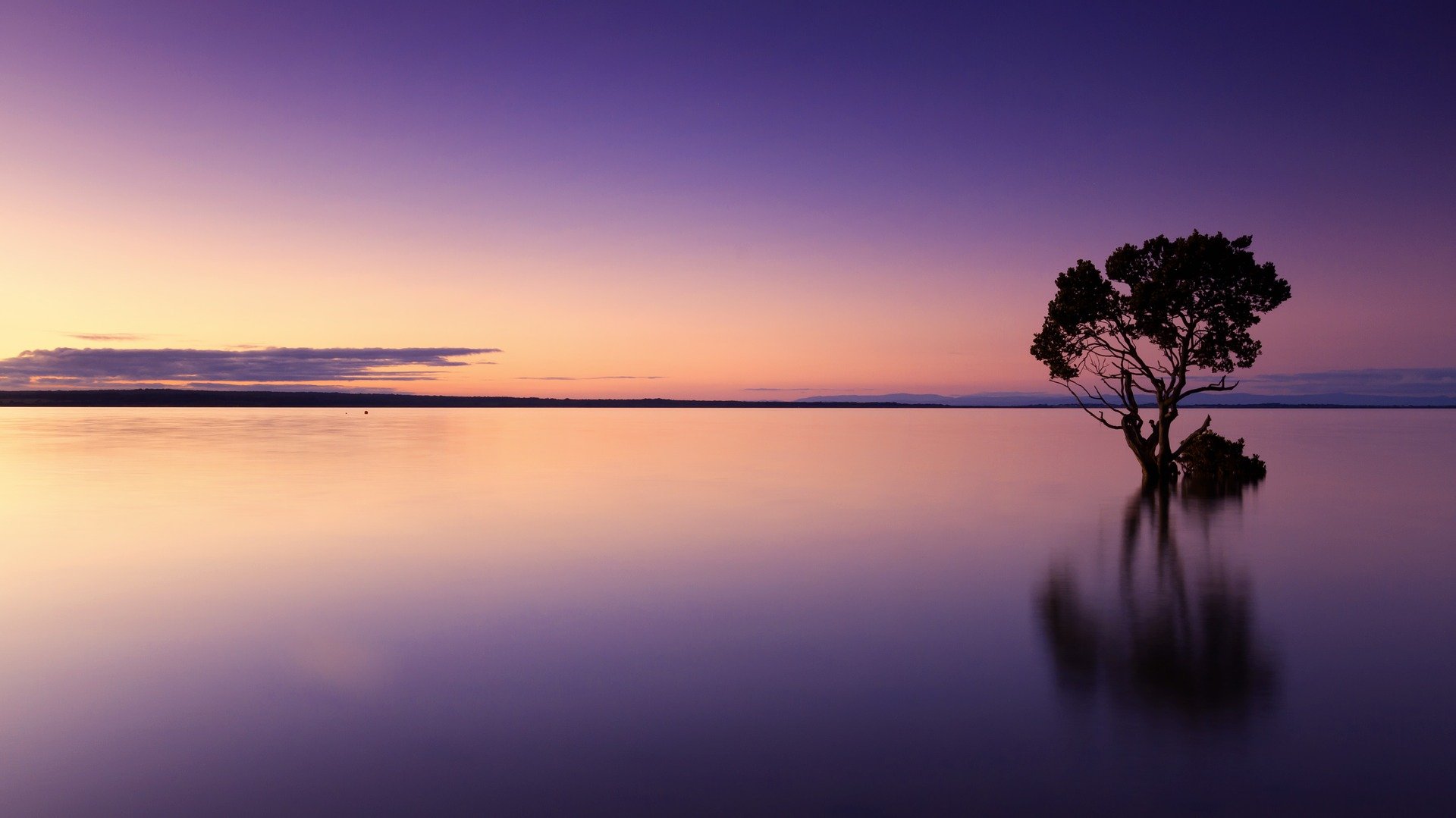 On Earth Day an unprecedented alliance of business, academic, tribal and conservation leaders – of which the American Sportfishing Association (ASA) is a member – have united to provide a solution to one of America’s greatest threats – the decline of our fish and wildlife and their natural habitats. Scientists estimate that one-third of fish and wildlife species in the United States are at risk of becoming threatened or endangered without much needed funding for their proactive conservation. Healthy, sustainable fish and wildlife populations drive many sectors of our economy, especially the $788 billion outdoor recreation industry.

The solution to this wildlife crisis is passage of the bipartisan Recovering America’s Wildlife Act, introduced today by Reps. Debbie Dingell (D-Mich.) and Jeff Fortenberry (R-Neb.). The bill will dedicate $1.3 billion annually to state fish and wildlife agencies to implement their science-based wildlife action plans and an additional $97.5 million for tribal fish and wildlife managers to conserve fish and wildlife on tribal lands and waters.

“As we celebrate Earth Day and continue our work to combat the biodiversity crisis, bold solutions are needed to safeguard our nation’s wildlife from further decline,” said Dingell. “The Recovering America’s Wildlife Act represents a strong commitment to addressing the current biodiversity crisis using innovative, state-based management that will protect our nation’s environmental heritage for years to come.”

This bill will provide dedicated funding, so state and tribal wildlife managers can proactively conserve fish and wildlife species of greatest conservation need in a voluntary, non-regulatory manner before federal listing under the Endangered Species Act is warranted. This bill will also create an estimated 33,000 jobs each year to restore natural resources and bolstering community resilience while protecting our nation’s valuable natural infrastructure.

“For generations, the sportfishing industry has taken a lead role in efforts to conserve our nation’s fish and wildlife resources by contributing to state-based conservation efforts through the Sport Fish Restoration program,” said ASA Government Affairs Vice President Mike Leonard. “The Recovering America’s Wildlife Act presents an opportunity to compliment the vital contributions of America’s recreational fishing community by providing state agencies with additional funds to proactively manage non-game species and fund conservation efforts that benefit both game and non-game species alike. The American Sportfishing Association is proud to support legislation that will continue the vital efforts begun by America’s anglers and hunters to ensure our fish and wildlife resources are conserved for future generations.”

The Alliance for America’s Fish & Wildlife is an extension of the strong partnership and recommendations created by the Blue Ribbon Panel on Sustaining America’s Diverse Fish & Wildlife Resources, consisting of members representing the outdoor recreation industry, retail and manufacturing sector, the energy and automotive industries, private landowners, educational institutions, sportsmen and women’s and other conservation groups and state, tribal and federal fish and wildlife agencies. The Alliance also sent a letter today to the U.S. House encouraging support for the Recovering America’s Wildlife Act signed by over 350 partner organizations and businesses.

Not since enactment of the Pittman-Robertson and Dingell-Johnson acts, that provided critical funding for fish and wildlife conservation, have we had an opportunity to pass legislation of such importance to protecting what is every American’s birthright—our great natural heritage. The Recovering America’s Wildlife Act is the most important conservation legislation in a generation.