Spring into Walleyes with Advice from St. Croix Pros 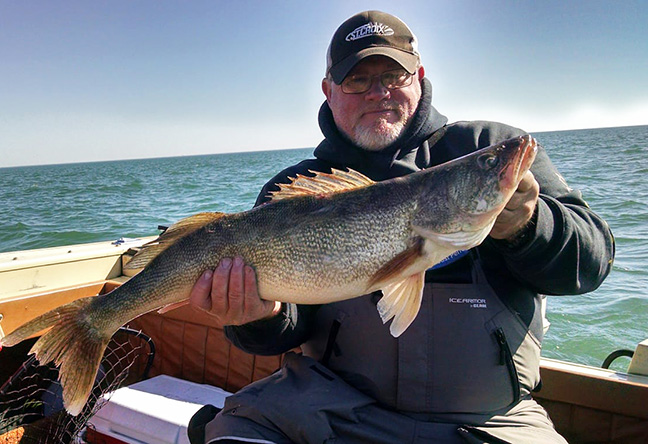