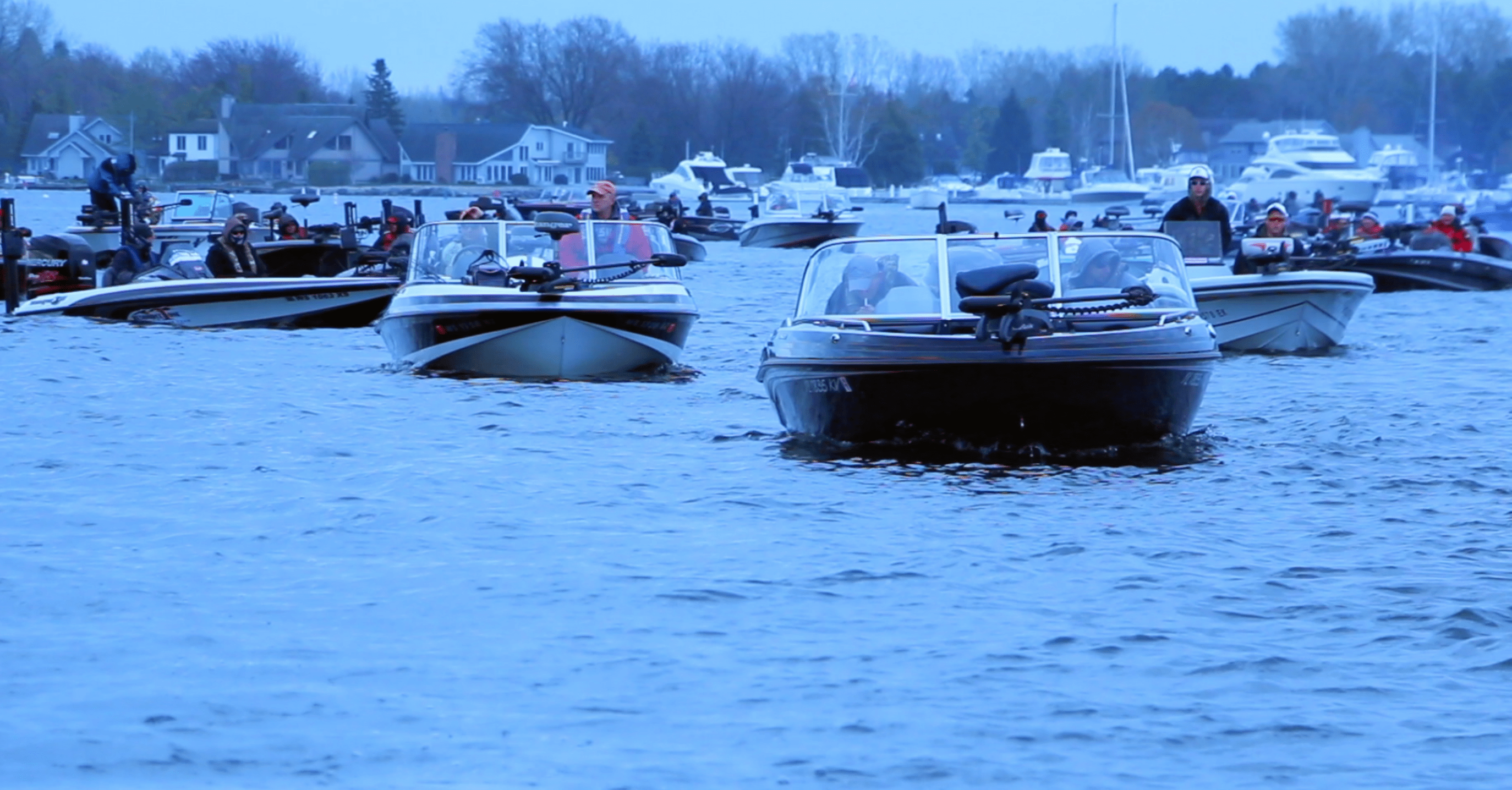 The Sturgeon Bay Bass Tournament (SBBT) has announced that it will hold its 2021 tournament with a “Weigh On The Water” format.  The tournament has started a fund-raising program to purchase Brecknell Scales, the same scale used by the Major League Fishing Tournaments.  These scales would not only be used by the SBBT, but would also be available for use by tournaments held in Door County, Wisconsin.

SBBT President Gary Nault stated, “Having both the Major League Fishing Tournament and the FLW “Title Championship” here in Sturgeon Bay, strengthened the fact that the “Weigh On The Water” format is the future of tournament fishing.  It is proven that fish released where they are caught greatly reduces stress on them vs. long travel in live wells.  Reducing travel and releasing the fish back into the water in less that two minutes protects the resource.  Having the scales available to any tournament, either club or small tournaments in Door County, will help protect the species that tournaments do target.”

Anyone wishing for more information or would like to donate to the SBBT’s fundraising effort to purchase scales should contact: