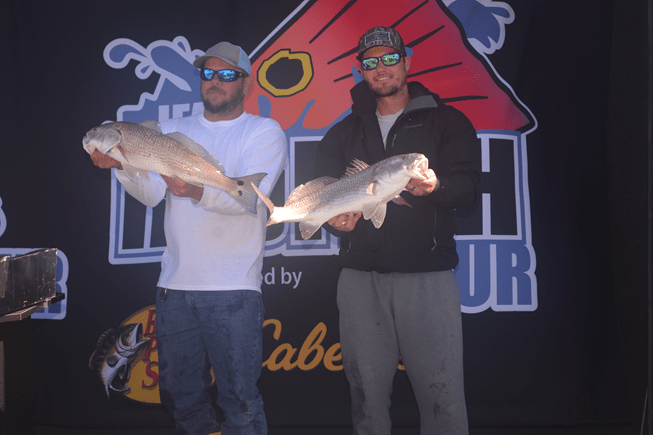 “Sunline is trusted by anglers everywhere, and the IFA is proud to welcome them to the both of our tournament circuits,” said IFA Tournament Director Keith Green. “They have a long history of producing quality products that anglers trust. This is a great opportunity for Sunline to get in front of some of the best bass anglers around.”

“The IFA Tours bring the best of the best together to compete, and we are excited to share our company and our product at this season’s events,” said Nobuyuki Kajio, president Sunline America. “The IFA was founded on a love of fishing and we share that same passion. The IFA is a great platform to highlight our products this season.”

Continuing to draw inshore anglers from Texas to the Carolinas, both IFA Tours include five different divisions, each with a two-event regular season. With budget-friendly entry fees, both tours offer opportunities to compete close to home while keeping anglers’ expenses to a minimum.

For more information or to become a member of the IFA, visit www.ifatours.com.