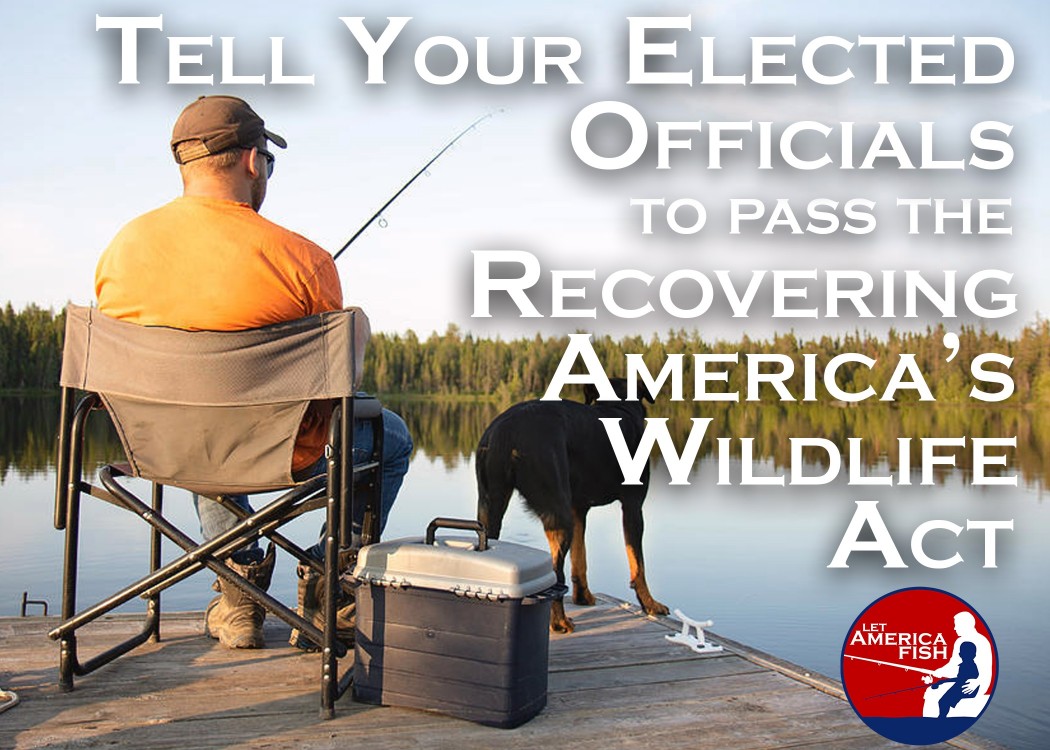 Currently, 80% of the funding for state wildlife agencies comes from state hunting and fishing licenses and permits, as well as federal excise taxes on hunting and fishing gear.  While this funding model has worked well for decades, the accelerating loss of biodiversity requires a new approach and more investment.

What the legislation does:

The Recovering America’s Wildlife Act would provide $1.4 billion in dedicated funding allowing states, territories, and tribes to effectively implement a suite of proactive conservation measures to help protect species and prevent them from becoming threatened or endangered.

What you can do:

Click on the link below, fill in the fields and send a prepopulated message to your elected officials asking for immediate action on this important legislation.