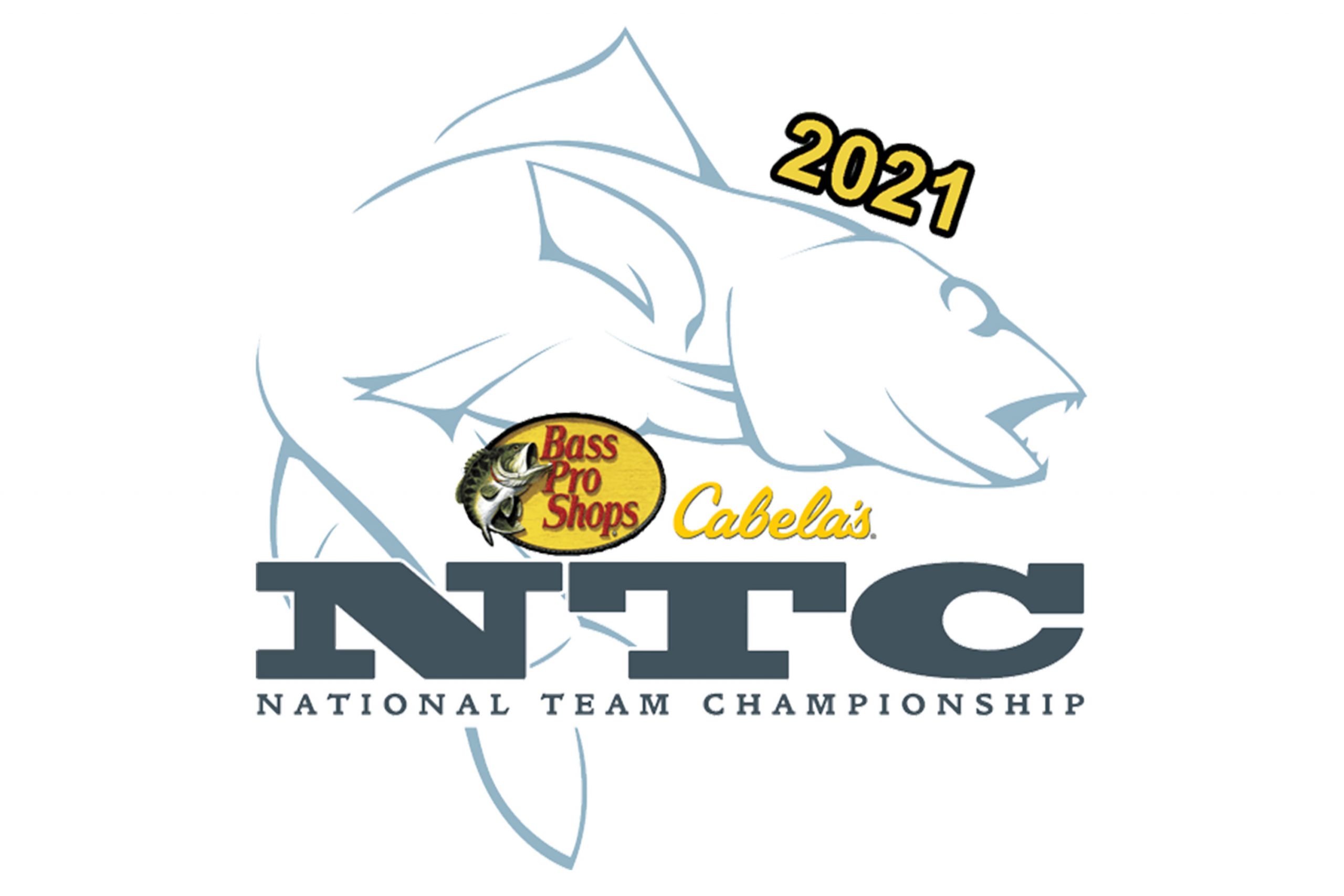 The 2021 Bass Pro Shops and Cabela’s National Team Championship will launch from the shores of Lake Huron and Saginaw Bay next July for the first time in its storied history.

With a summertime event on Lake Huron the choices will be large and the decision making will be intense as thousands of dollars in cash and prizes await the final teams in this three-day competition.

The Bass Pro Shops and Cabela’s NTC is widely considered the walleye world’s premier grassroots championship. It is comprised of teams that qualify through local tournaments organized by walleye clubs sanctioned by The Walleye Federation (TWF). This will be the 20th anniversary of the famed event that typically draws 200 or more teams from all of the United States and Canada.

AuSable Township and the surrounding area is excited to show the walleye world what they have to offer in the way of accommodations and of course, the fishing. “It’s a unique place to be” Says Jack Baker, NTC tournament director. “Making your home base in AuSable will allow anglers to travel north or south, both of which could be the winning direction at that time of year. If you lodge too far south, you’ll likely miss out on something you needed to learn to the north and vice versa.”

The entire field will compete the first two days. Each team will be allowed to bring their best five fish to the scale each day. Competition will be fierce, as only the top 25 teams advance to the final round on day three.

Adding to the excitement, the event will be streamed live online and also filmed for national television. Exact dates and air times will be announced at walleyefederation.com.

Bass Pro Shops and Cabela’s wants to reward clubs and their anglers who are out there spending time in the outdoors and fishing by providing this premier event. Walleye clubs anywhere can  earn themselves a spot or spots in the 2021 NTC by signing up their club with TWF before the end of this year and holding events. Full details on how are on walleyefederation.com.

For all the existing clubs now is the time to make sure your club is active and to start scheduling and holding side pot events to qualify into this lucrative event. Renew, recruit and fish on!

The Walleye Federation, based in Ponca City, Oklahoma, verifies and manages the qualifying process via TWF sanctioned walleye clubs all across the US and Canada and co-produces the event alongside the Bass Pro Shops and Cabela’s Marketing Sponsorship Team. Qualifying is going on now for this 20th annual event. Visit walleyefederation.com, or call (580)765-9031