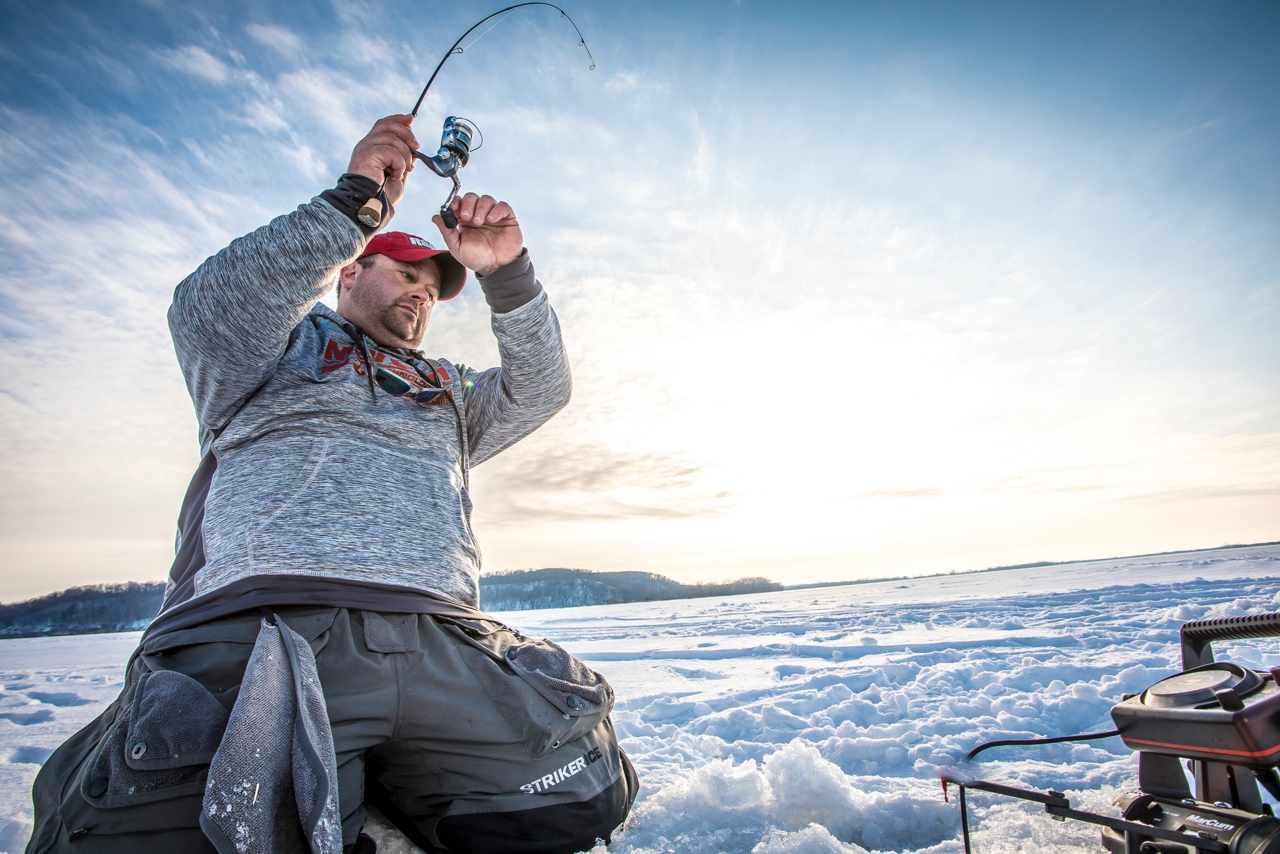 Traditions Media, a premier marketing strategy, media communications, public relations and content creation team representing some of the best brands in the outdoors industry, has announced the onboarding of a respected fishing and hunting communicator.

Career hunting and fishing professional and established communicator Joel Nelson has joined the Traditions Media crew to generate native content for the firm’s growing stable of hunting, fishing and outdoor industry clients. Nelson holds particular thought-leadership in the fishing industry, but participates and reports on outdoor pursuits of all flavors, including bird hunting. 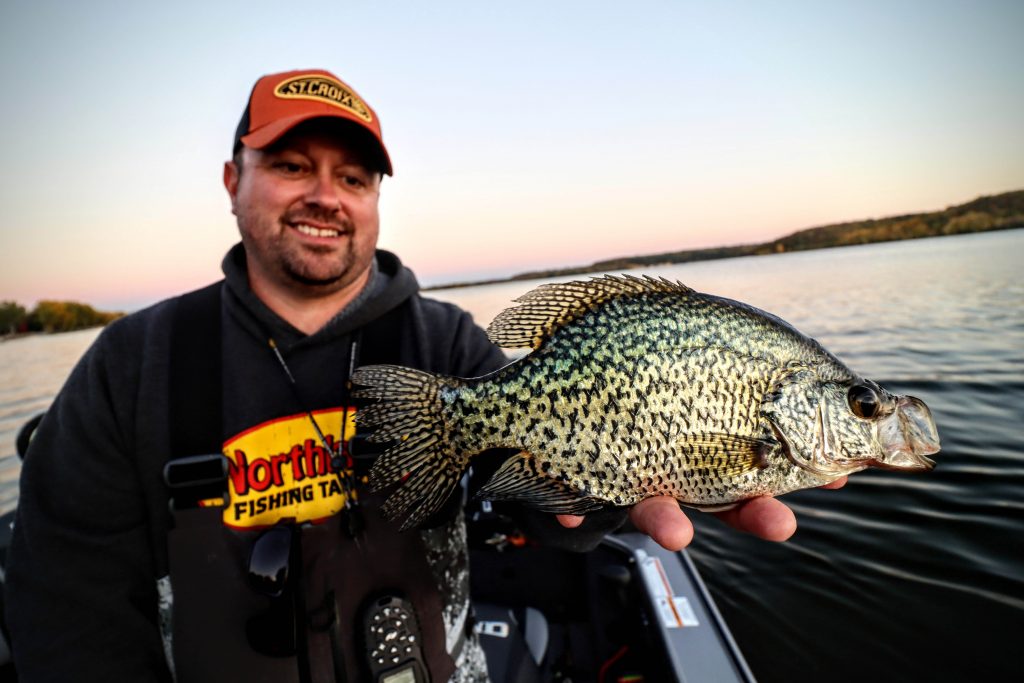 “Joel is someone we’ve watched grow in the industry over many years,” says Traditions Media cofounder and President, Noel Vick, whose trusted brand of communications is firmly rooted in a culture of living and breathing the outdoors. “We recruit talented writers who have earned legitimacy within the trade,” Vick continues. “Their lifelong experience puts them in a truly unique position to tell the kinds of compelling and valuable stories outdoorspeople want to absorb. Because at the end of the day, we’re storytellers.”

Nelson grew up in Southern Minnesota’s driftless region, chasing trout, whitetail deer and wild turkeys on the family farm and beyond. A deep passion for angling was honed through his grandfather who introduced him to serious panfishing through the ice and open water, a staple interest of his since youth. Those dreams became a career through a natural resources degree earned at Northland College in Wisconsin’s northwoods, a stint in Yellowstone National Park, and eventually, a master’s degree and employment in Geographic Information Systems (GIS) at the University of Minnesota. 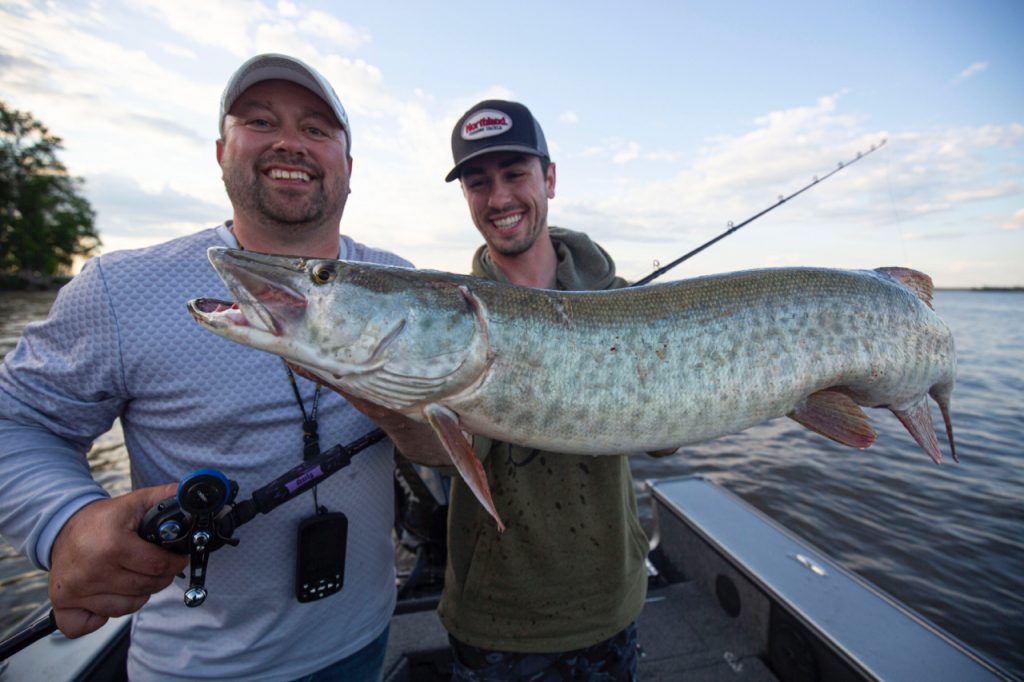 Nelson comes from a lineage of educators and enjoys sharing the experience as much as living it. “I picked up a few guide trips during my Yellowstone days, and while scouting by myself one evening with trout rising all around me, and bighorn sheep climbing the canyon above, it became clear to me that fishing is something to be shared amongst friends and family, not just held to yourself,” says Nelson. “I feel the same way about all outdoors pursuits. I’ve learned so much from others, and there’s no better way to pay it forward than to share those stories.”

It’s that drive to both live and learn from the outdoors, while teaching along the way that spurred Nelson to work in the fishing industry. “I started in online forums, just chatting up people and being helpful when I could. Within a year, I was working with some great companies, and after 10 years, had developed lifelong friendships and business partnerships that allowed me to start Joel Nelson Outdoors,” says Nelson. “That website keeps me going. It’s the blog and platform for so many of the TV and video projects I do. Through that outlet and now the Traditions Media megaphone, I’m able to create and amplify the kinds of media that I personally enjoy consuming. The kinds of stories that make me a better hunter and angler.” 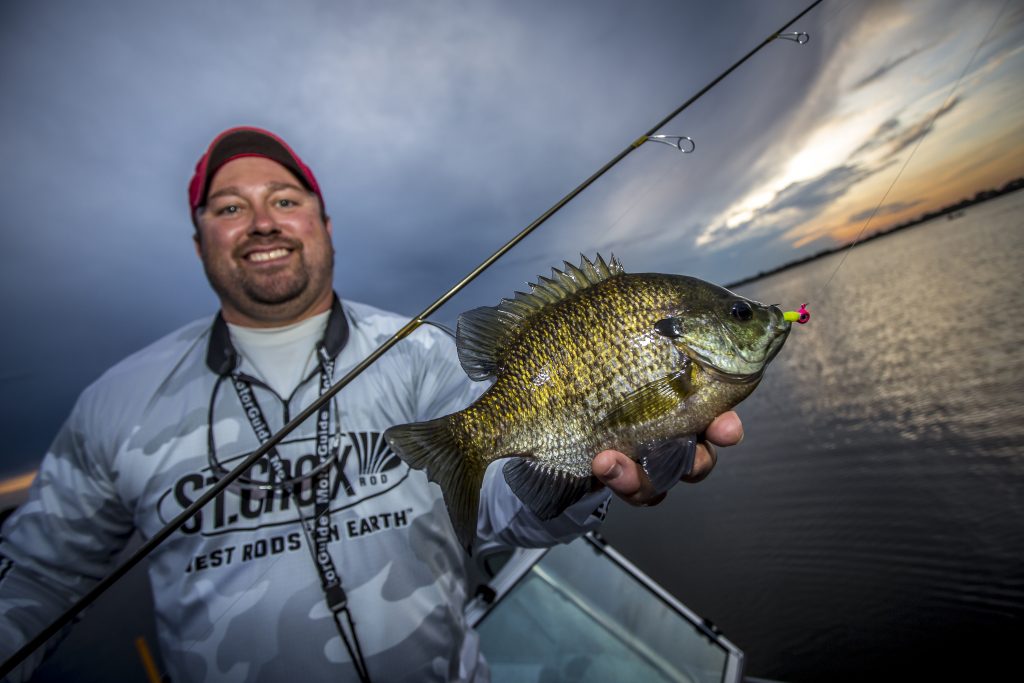 Nelson is also an accomplished freelance writer, speaker and syndicated columnist. His work appears regularly in The Outdoors News, In-Fisherman, Midwest Game and Fish and a host of other publications.  Nelson has a long history of working on-camera too, sharing the visual aspect of his craft with Target Walleye, Angling Buzz and Midwest Outdoors TV, as well as hosting YouTube projects.

He’s become a mentor to those trying to make it in the outdoor media world,” says Vick. Joel dedicates a good chunk of his time to helping other folks in the industry,” referring to workshops and portions of his website where Nelson answers questions and offers guidance to others looking to grow in the industry. “The general hunting and angling public, as well as peers seek his advice, which is something we’ve always admired.”

Nelson still lives in southern Minnesota with his wife Chrissy, and two boys Isaac (15) and Micah (12).  “As they’ve grown up, I’ve had to learn to be better at the family aspect of hunting and fishing, as they strive to be better at chasing fish and game,” says Nelson. “It’s been fun learning from each other and having built-in fishing and hunting buddies. They keep me grounded, while ensuring that I don’t just write about it, but am still out there doing it.”

Vick wraps things up: “It hit me like a brick interviewing Joel when he mentioned reading my freelance stories in In-Fisherman and others while he was in high school. Damn, that dates me, but also got me thinking Traditions Media’s decade-plus long journey reinventing media communications. I’m very proud of what we’ve accomplished, and even more bullish about our continuing evolution of the craft. Recruiting contemporary communicators like Nelson keeps us on that path.”