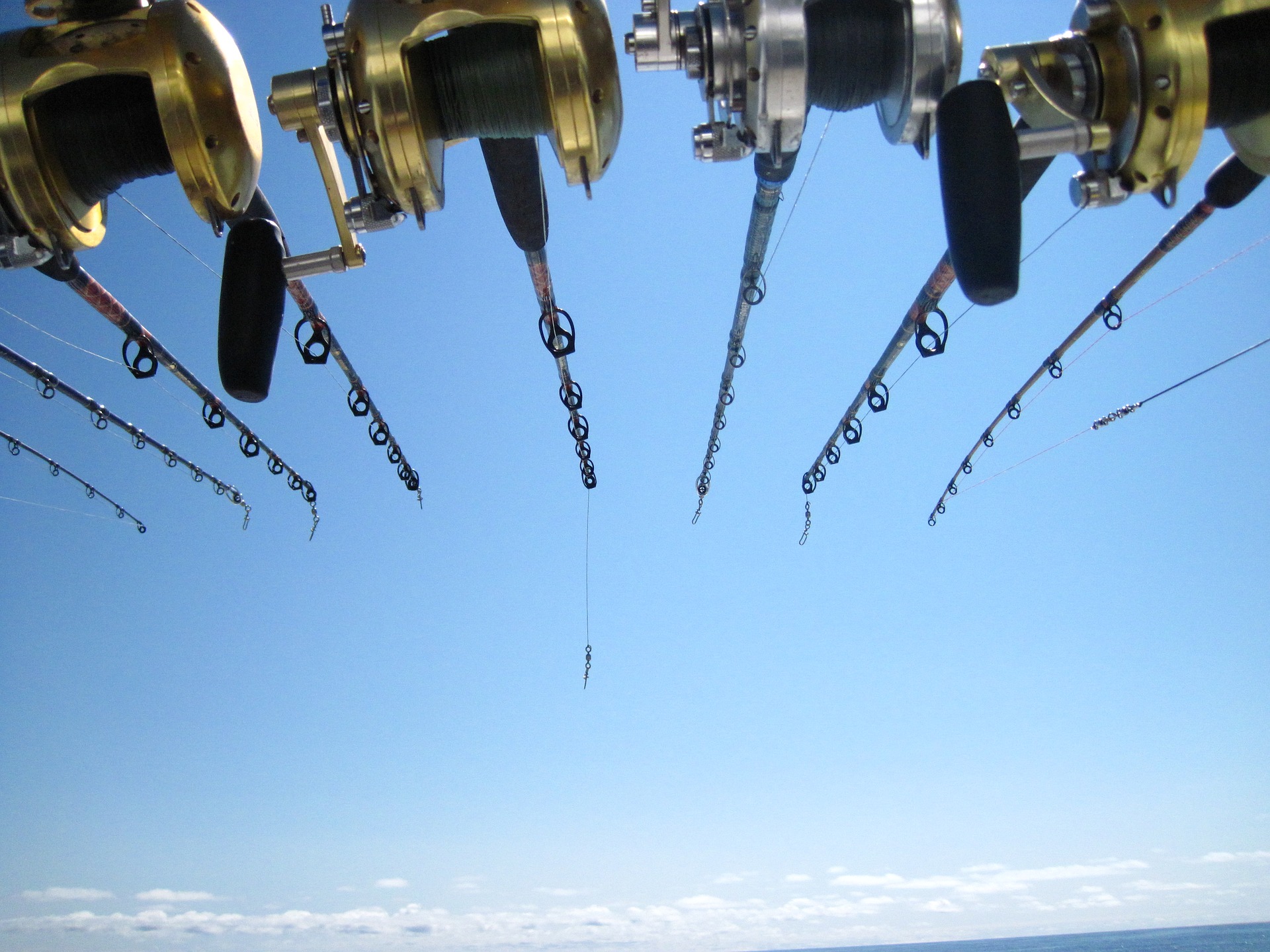 Today, the U.S. House of Representatives passed without objection H.R. 5126, the Direct Enhancement of Snapper Conservation and the Economy through Novel Devices Act of 2020 (DESCEND Act). The bill requires recreational (including charter boats) and commercial fishermen to have on board a venting tool or descending device that is rigged and ready for use while fishing for reef fish in Gulf of Mexico federal waters. The recreational fishing and boating community strongly supports the DESCEND Act, led by Congressmen Garret Graves (R-La.), Jared Huffman (D-Calif.) and Steve Palazzo (R-Miss.), to combat wanton waste of Gulf of Mexico reef fish.

Red snapper and other reef fish are often returned to the water for a variety of reasons (e.g., being caught out of season, under the size limit, or over the bag limit). Due to the rapid change in pressure from being brought to the surface from depth many of these fish experience barotrauma – a condition where a buildup of gas pressure in their bodies makes it difficult or impossible to swim back down. Consequently, countless fish die at the surface or fall victim to opportunistic predators. This is an economic and conservation travesty. Unfortunately, a bureaucratic roadblock related to an important oil spill recovery-funded project has prevented regulation from moving forward at the Gulf of Mexico Fishery Management Council that would address this problem.

“Giving reef fish a better chance at survival by properly using a descending device or venting tool to return them to the deep is a simple, inexpensive step for fishermen to take that will pay dividends for conservation and our economy,” said Jeff Angers, president of the Center for Sportfishing Policy. “It is beyond time for Congress to step in, as hundreds of thousands of Gulf red snapper die each year due to barotrauma. We hope the Senate will act quickly to send the DESCEND Act to President Trump’s desk for signature.”

There are 2.6 million saltwater anglers who fish the Gulf of Mexico every year and contribute $13.5 billion to the economy while supporting 138,817 jobs. These anglers and the businesses they support understand the value of healthy marine resources and are committed to doing their part in conservation.

“Not only is the DESCEND Act good conservation policy and responsible use of our natural resources, but it will help expand access for anglers in the future,” said Kellie Ralston, southeastern fisheries policy director for the American Sportfishing Association. “Thank you to Reps. Garret Graves, Jared Huffman, and Steve Palazzo for championing this effort in the House.”

“Descending devices are an important catch-and-release tool that recreational anglers, as the original conservationists, widely embrace,” said Patrick Murray, president of Coastal Conservation Association. “We applaud this important legislative action and the potential it has to more efficiently conserve recreational fisheries going forward.”

“Support for the DESCEND Act is a no-brainer, because the tools it would require provide one of the best ways to ensure the survival of reef fish that are caught and released, helping keep stocks healthy and improving fish conservation,” said Chris Macaluso, director of marine fisheries for the Theodore Roosevelt Conservation Partnership. “We applaud Congressmen Garrett Graves, Steven Palazzo, Jared Huffman and their colleagues in the House for moving this bill forward to improve fisheries management, resource conservation, and the outdoor recreation economy.”

“Healthy and sustainable fisheries are essential to the recreational boating and fishing community and expanding the use of descending devices will have an immediate impact in service of this goal,” said Nicole Vasilaros, senior vice president of government and legal affairs for the National Marine Manufacturers Association. “On behalf of the thousands of businesses and jobs our industry supports, I thank Congressmen Jared Huffman and Garret Graves for pushing this critical conservation measure across the finish line in the House and look forward to swift action by the Senate.”

“By decreasing the number of fish that die after release, we can increase population abundance and provide additional access to our reef fish fisheries in the Gulf of Mexico,” said Chris Horton, fisheries policy director for the Congressional Sportsmen’s Foundation. “A descending device requirement is the right thing to do at the right time as we see more and more people taking up recreational fishing and enjoying their abundant reef fish fisheries that belong to us all. We want to make sure we take care of this resource today and for future generations.”