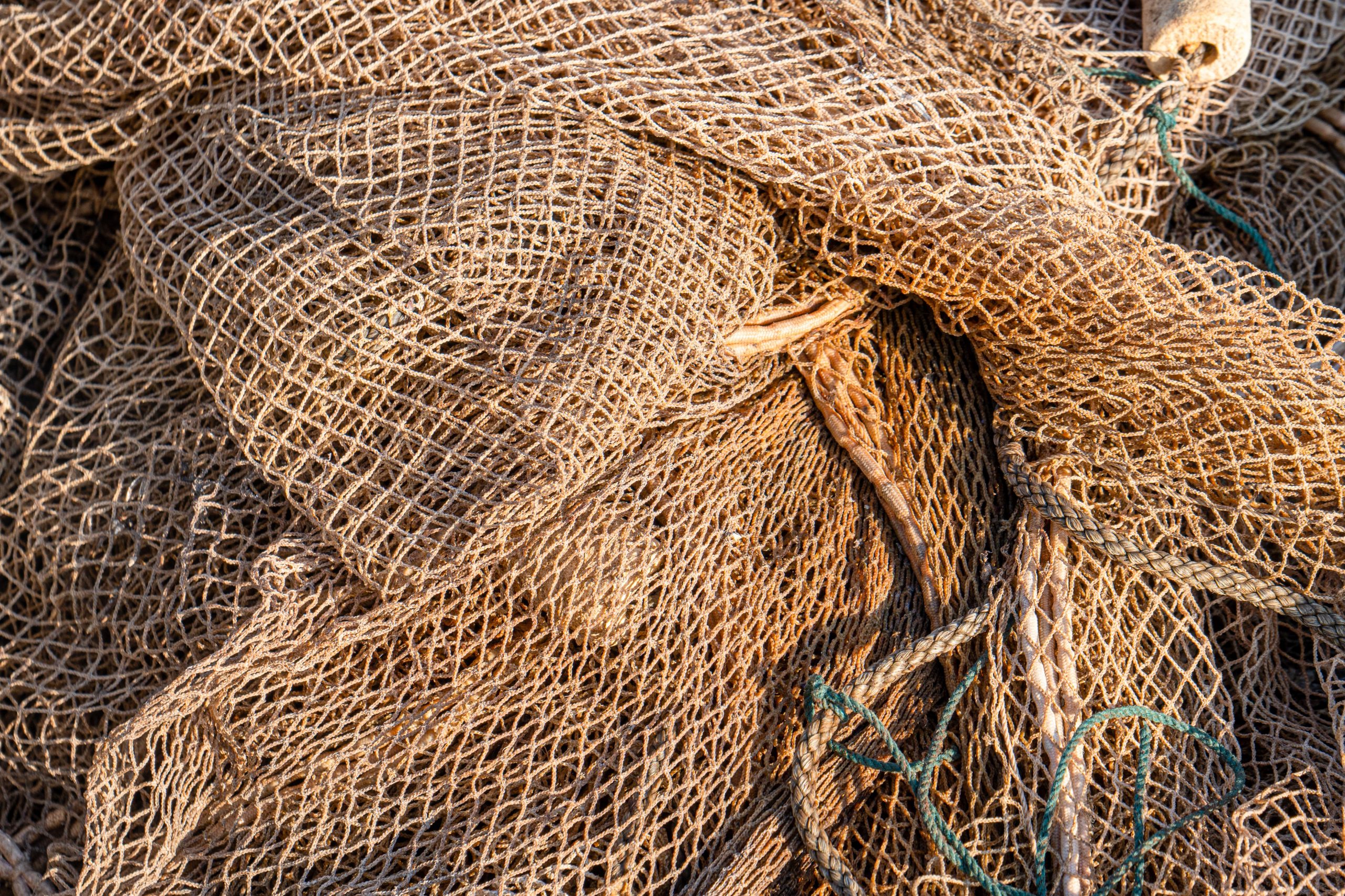 Yesterday, the U.S. Senate approved by unanimous consent the Driftnet Modernization and Bycatch Reduction Act, which aims to align state and federal policy to support the modernization of California’s swordfish fishery. The California drift gillnet fishery is the last remaining fishery in the country using this type of gear, which are a mile long and indiscriminately catch anything in their path.

“The recreational fishing industry is grateful to Sens. Dianne Feinstein (D-Calif.) and Shelley Moore Capito (R-W.V.) for their continued leadership toward ridding U.S. federal waters of large mesh drift gillnets,” said Danielle Cloutier, Pacific Fisheries Policy director for the American Sportfishing Association (ASA). “The support for this bill from the entire U.S. Senate demonstrates the widespread recognition that this gear has no place in our oceans.”

The Driftnet Modernization and Bycatch Reduction Act would phase out the use of highly wasteful large mesh drift gillnets and assist commercial fishermen in transitioning toward the more sustainable and economically viable deep set buoy gear.

The bill also includes an unrelated provision to authorize a market-based mechanism allowing the transfer of Alaska halibut quota shares from the commercial fishing sector to the charter fishing sector. This provision has been championed by Sen. Dan Sullivan (R-Alaska) and has the support of ASA as well as from much of Alaska’s fishing community.

“We now look to the U.S. House of Representatives to quickly take up this legislation and send it to the President’s desk,” said Cloutier. “Enactment of the Driftnet Modernization and Bycatch Reduction Act would be a huge victory for marine conservation and future fishing opportunities.”