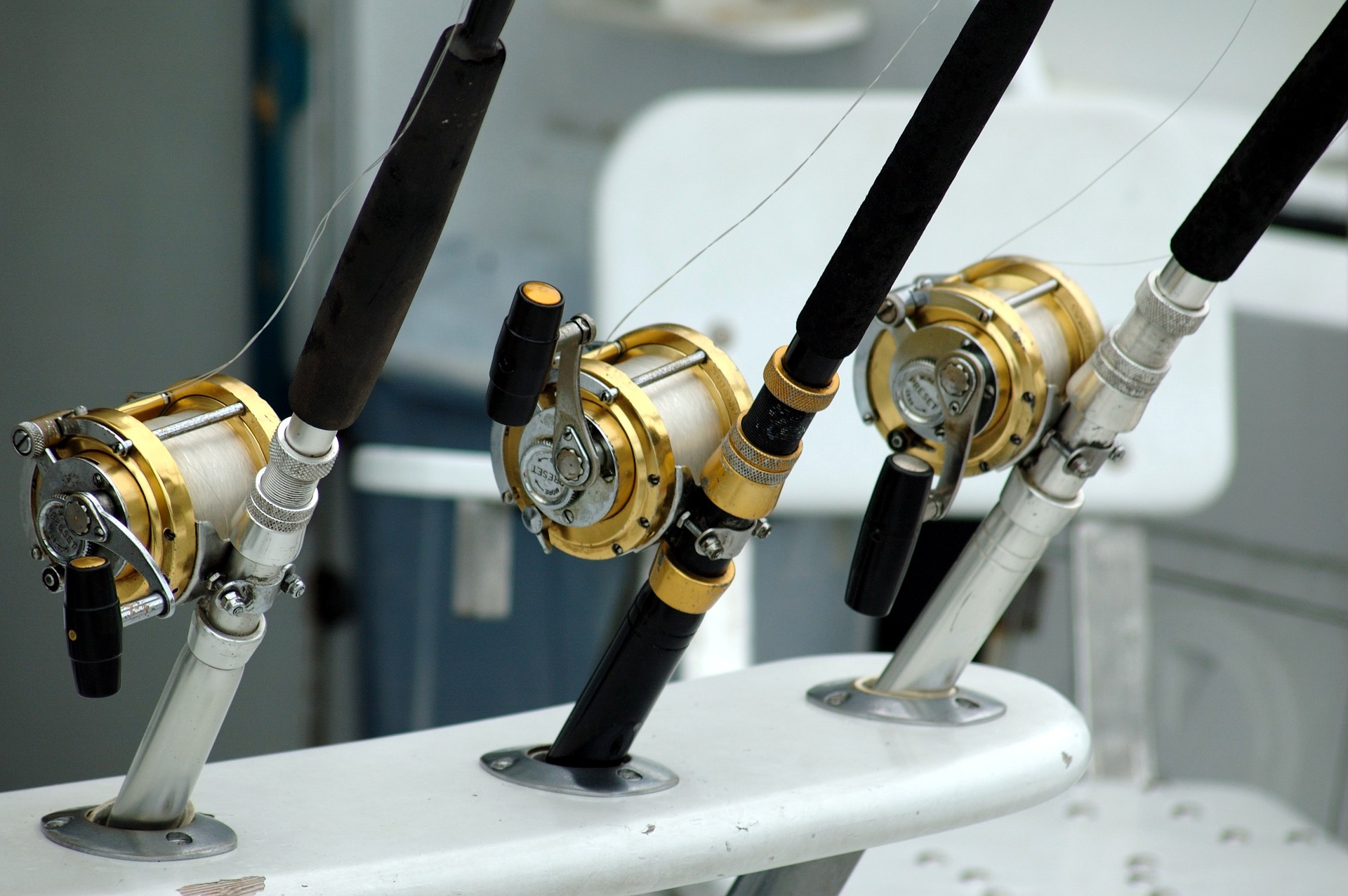 The U.S. Senate passed without objection H.R. 5126, Direct Enhancement of Snapper Conservation and the Economy through Novel Devices Act of 2020 (DESCEND Act). The bipartisan bill requires recreational (including charter boats) and commercial fishermen to have on board a venting tool or descending device that is rigged and ready for use while fishing for reef fish in Gulf of Mexico federal waters. The recreational fishing and boating community strongly supports the DESCEND Act, which was coauthored in the Senate by Senators Bill Cassidy (R-La.), Doug Jones (D-Ala.) and John Cornyn (R-Texas) to conserve Gulf reef fish.

Red snapper and other reef fish are often returned to the water for a variety of reasons (e.g., being caught out of season, under the size limit, or over the bag limit). Due to the rapid change in pressure from being brought to the surface from depth many of these fish experience barotrauma – a condition where a buildup of gas pressure in their bodies makes it difficult or impossible to swim back down. Consequently, countless fish die at the surface or fall victim to opportunistic predators. This is an economic and conservation travesty. Unfortunately, a bureaucratic roadblock related to an important oil spill recovery-funded project has prevented regulation from moving forward at the Gulf of Mexico Fishery Management Council that would address this problem.

“Senate passage of the DESCEND Act caps off a remarkably productive Congress for the recreational fishing community,” said Mike Leonard, vice president of government affairs for the American Sportfishing Association. “We are grateful to have champions in Congress that are willing to put in the time and energy to support fisheries conservation. The DESCEND Act will improve fishing opportunities and support Gulf of Mexico reef fish conservation for many years to come.”

There are 2.6 million saltwater anglers who fish the Gulf of Mexico every year and contribute $13.5 billion to the economy while supporting 138,817 jobs. These anglers and the businesses they support understand the value of healthy marine resources and are committed to doing their part in conservation.

“We thank Senators Bill Cassidy, Doug Jones and John Cornyn for their leadership and commitment to passing the DESCEND Act before the end of this Congress,” said Jeff Angers, president of the Center for Sportfishing Policy. “Congressman Garret Graves got the ball rolling in the House, and these Senators got it across the finish line in the nick of time. What a great Christmas present to America’s anglers!”

“Anglers have long recognized their responsibility to practice successful catch-and-release to ensure our fisheries are healthy and sustainable for future generations,” said Pat Murray, president of Coastal Conservation Association. “Descending devices are an available, effective tool for properly conserving our marine resources and we look forward to the positive impacts of this legislation on recreational fisheries going forward.”

“The TRCP thanks the bi-partisan group of Senators and Representatives and staffers who worked to pass this important bill. The DESCEND Act affirms that recreational anglers and the groups that support them are truly leading the way in conservation of our marine resources,” said Chris Macaluso, director of marine fisheries for the Theodore Roosevelt Conservation Partnership. “This bill will work with other important reforms passed in the Modern Fish Act two years ago and other measures to ensure the reef fish in the Gulf of Mexico are well-managed and that conservation is given the highest priority.”

“With the U.S. Senate’s unanimous approval of the DESCEND Act, the 116th Congress has proved once again that critical conservation measures like expanding the use of descending devices enjoy overwhelming bipartisan support in an era of political gridlock,” said Nicole Vasilaros, senior vice president of government and legal affairs for the National Marine Manufacturers Association. “Ensuring the long-term health and sustainability of prized reef fish like snapper and grouper has and always will be a top priority of the recreational boating and fishing community and we applaud Congress for approving this commonsense policy.”

“Using descending devices is the right thing to do to ensure the health and abundance of our reef fish fisheries in the Gulf of Mexico,” said Chris Horton, fisheries policy director for the Congressional Sportsmen’s Foundation. “We thank Senator Cassidy and Senator Jones for shepherding this angler-supported bill through the Senate and once again demonstrating that recreational anglers are leaders and champions for the conservation of our fisheries resources.”