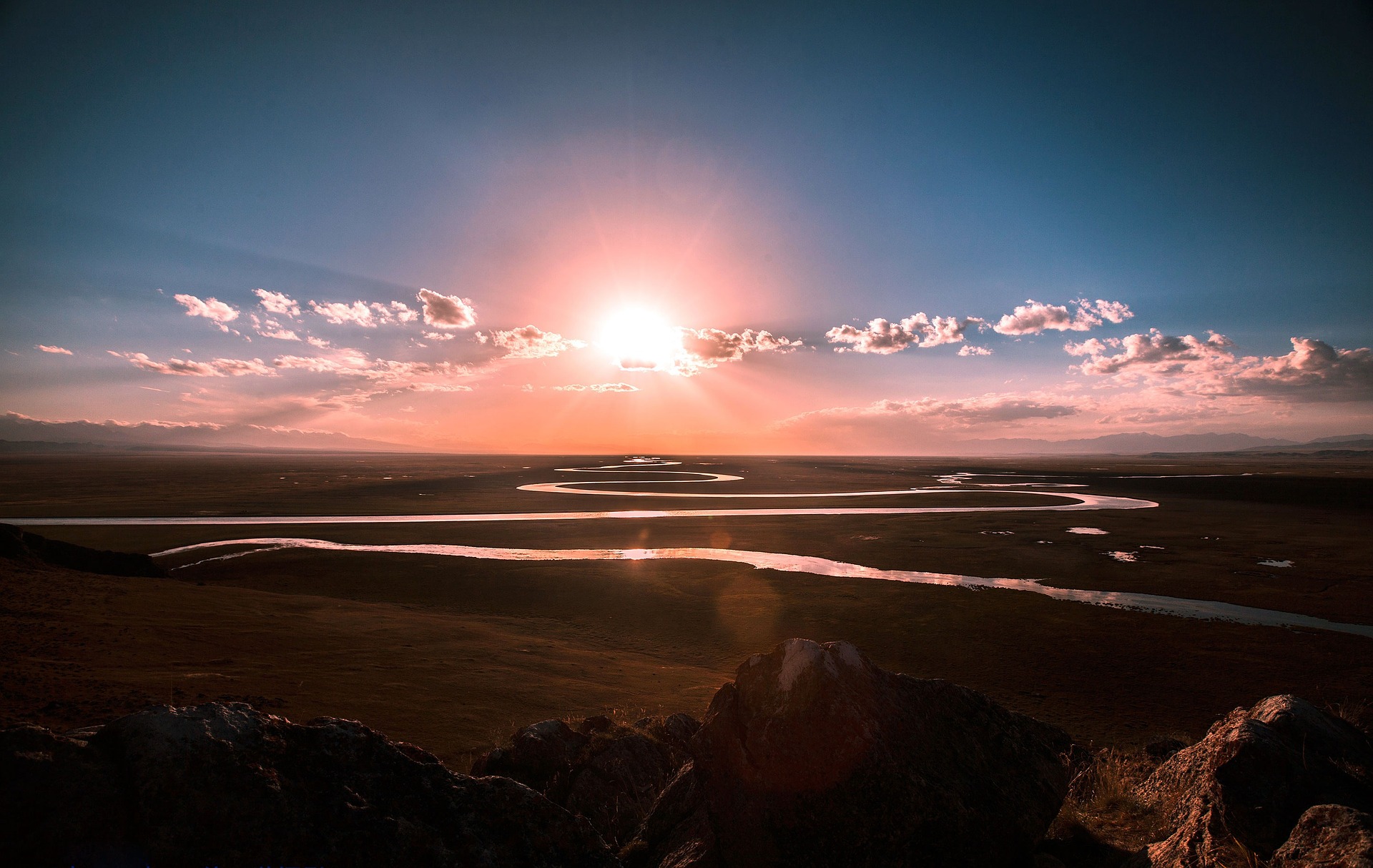 The U.S. Senate passed by unanimous consent S. 3051, America’s Conservation Enhancement (ACE) Act. This major package of natural resource management and conservation provisions now moves to the U.S. House of Representatives, where a vote is expected as soon as next week.

“The ACE Act would be a massive win for outdoor enthusiasts throughout the country,” said Mike Leonard, vice president of Government Affairs at the American Sportfishing Association (ASA). “Sens. John Barrasso (R-Wyo.), Tom Carper (D-Del.) and Martin Heinrich (D-N.M.) are to be commended for their tireless work to lead this bill through the Senate.”

Of particular importance to the sportfishing industry, the ACE Act:

The ACE Act previously passed the Senate in January, but negotiations with the House resulted in minor changes to the bill, requiring a vote on the updated version.

“We are optimistic that the current version of the ACE Act will be favorably considered by the House, but it’s important that anglers do their part to support this bill’s passage,” said Leonard. “There’s not much time left in the legislative calendar to get this done. Please go to Keep America Fishing and urge your Representative to vote yes on this critically important bill.”