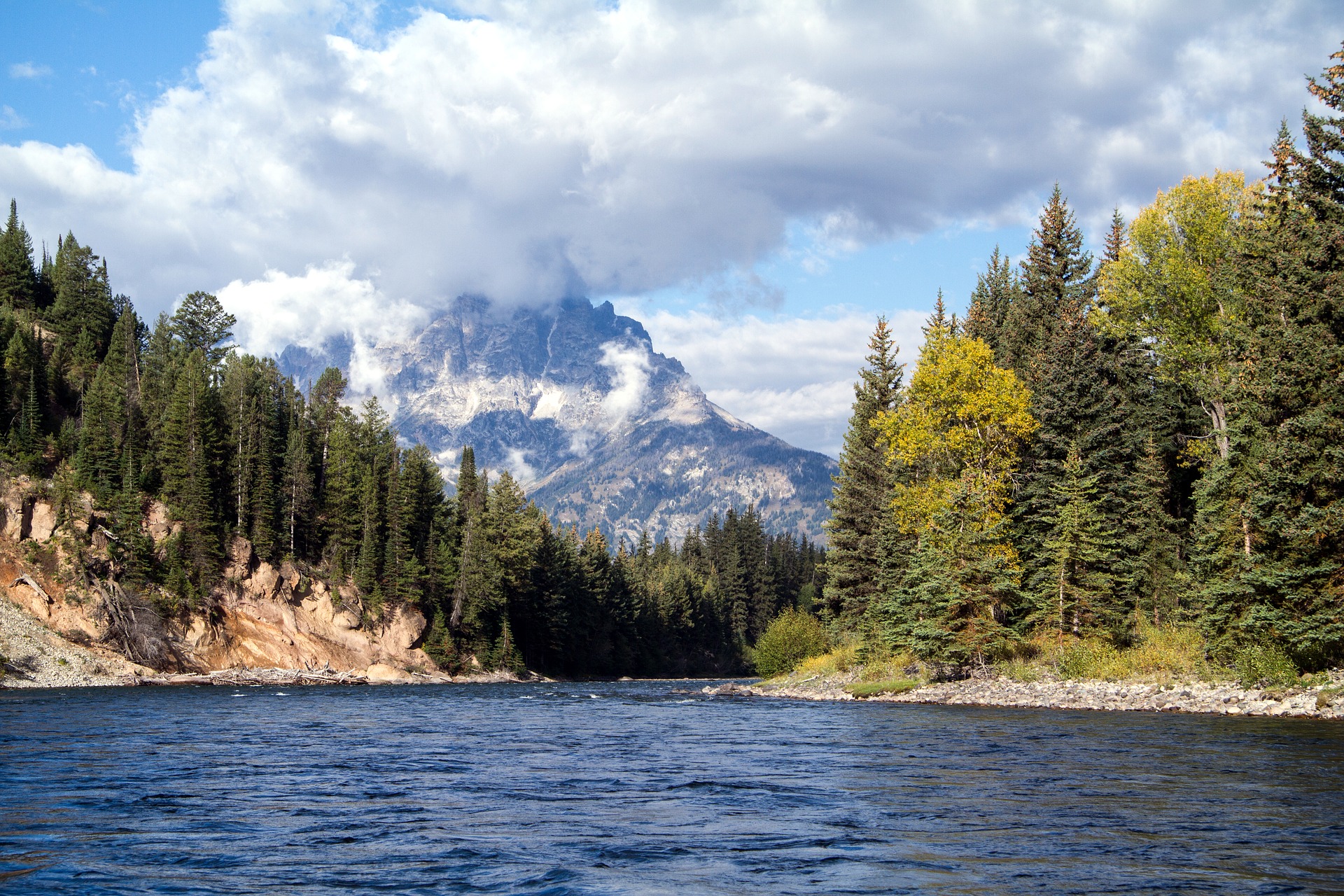 On February 6, U.S. Rep. Mike Simpson (R-ID) released an ambitious proposal to overhaul the hydrology of the Lower Snake River and provide support for the numerous industries reliant on the river system. According to the American Sportfishing Association (ASA), the congressman’s proposal shows his continued commitment to tackling the region’s problematic infrastructure and restoring the rapidly declining salmon populations.

Rep. Simpson notes that the four Lower Snake River Dams, long targeted for removal by conservation groups including ASA, provide significant benefits for energy, transportation, agriculture and communities in the region. However, salmon and steelhead runs have continued to decline over the past 50 years despite $17 billion invested in fish recovery efforts. Simpson notes that there are three drivers significantly impacting salmon and steelhead in the state: poor ocean conditions, rising global temperatures and the four Lower Snake River Dams. The multi-billion-dollar proposal includes breaching these dams and funding a comprehensive array of mitigation measures for energy, agriculture, tourism, tribes and other interests.

“We appreciate Rep. Simpson’s commitment to restoring salmon and steelhead, doing so in a way that recognizes the value of stakeholder input and recreational impacts of these fisheries,” said Danielle Cloutier, ASA’s Pacific Fisheries Policy director. “The combined investment in numerous proposed watershed partnerships and direct funding for recreation and tourism surpasses $3 billion. ASA is committed to working with Rep. Simpson, the Pacific Northwest Congressional delegation and our regional partners to support the overarching goal of recovering salmon and steelhead runs.”

“The partnership formed by ASA and the Idaho Outfitters and Guides Association has been an asset to our industry. Our organizations’ regional and national reach is significant and will continue to serve our coordinated advocacy as we work together on this ambitious endeavor,” said Aaron Liebman, executive director of the Idaho Outfitters and Guides Association.