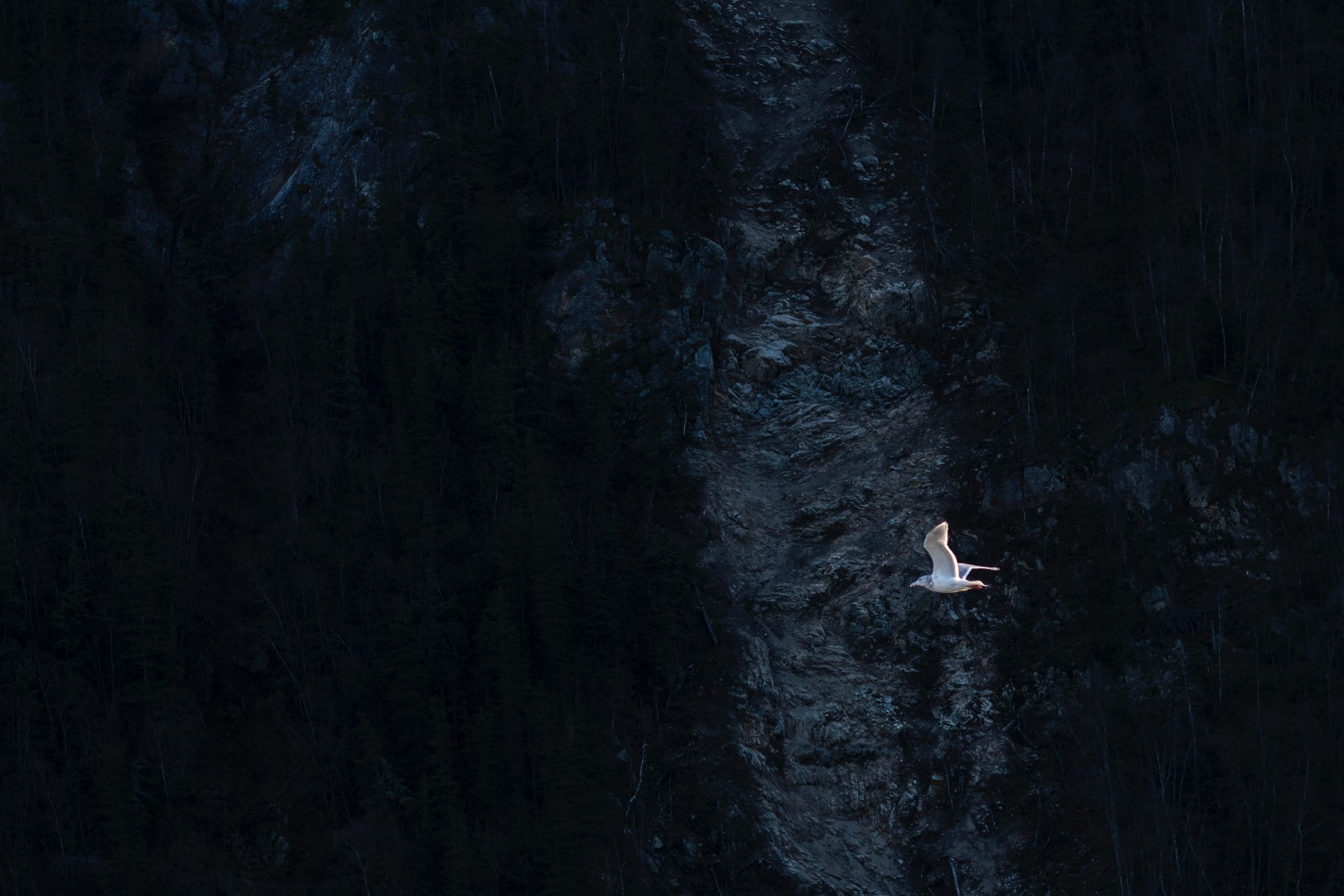 Wildlife Forever, sportsmen and women, and conservationists from around the world are celebrating a conservation success in Prince William Sound, Alaska. A unanimous vote from the Exxon Valdez Oil Spill Trustee Council approved Resolution 20-D, adopting a scientific, one-ecosystem approach to future habitat conservation for the use of remaining oil spill settlement funds. 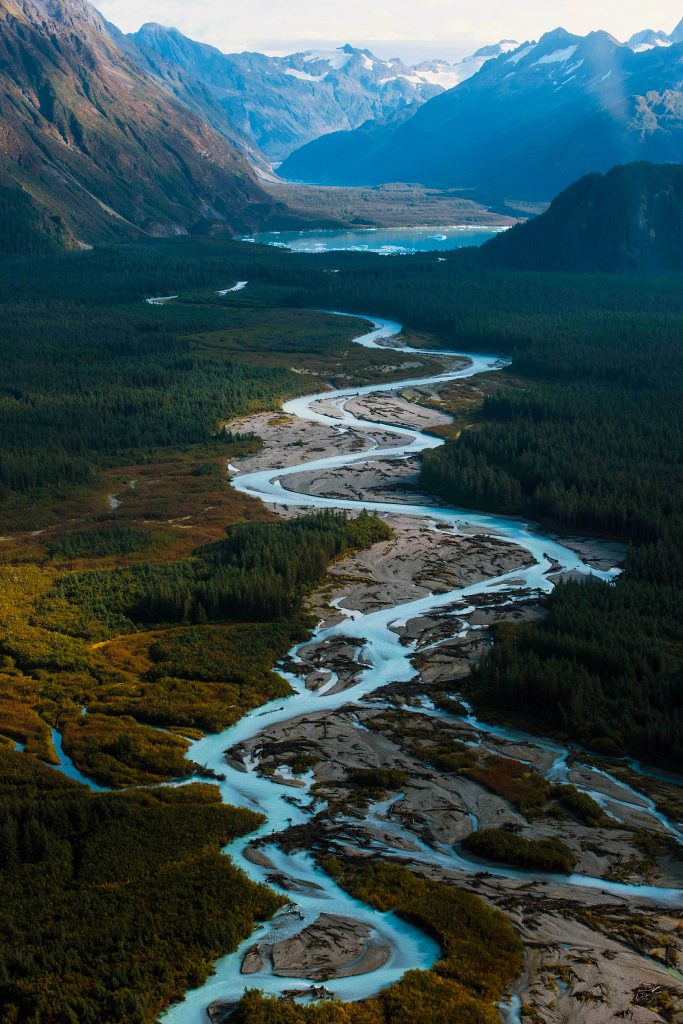 Wildlife Forever has been involved with the Exxon Valdez Habitat Restoration efforts since the 1990s. A decade ago, Wildlife Forever began to rally support from the nation’s sportsmen’s groups to highlight the importance of the Copper River Delta’s pristine wilderness habitat to the health of Prince William Sound and the northern Gulf of Alaska. The eastern half of the Copper River Delta was originally excluded from the zone where Exxon Valdez Oil Spill habitat funds could be spent.  However state and federal biologists, and many conservationists recognize the obvious benefits from the Delta’s habitat as a refuge area for oil spill-injured fish and wildlife including wild salmon, herring, otters, seals and harlequin ducks as well as millions of migratory birds.

At 2.4 million acres the Copper River Delta is one of the last intact wild watersheds in North America.

The Copper River Delta and Prince William Sound is under catastrophic threat from mountain top removal coal mining. This form of coal extraction is commonplace in areas of Appalachia and the deforestation and blasting required is polluting that region’s air and waterways. Mining the Bering River coal field in this pristine wilderness threatens the ecosystem, but with the passing of Resolution 20-D, funds from the Exxon Valdez Oil Spill could be used to purchase the coal patent from the Korean Alaska Development Company (KADCO) and conserve the region.

KADCO owns the only significant private inholding in the Copper River Delta within the Chugach National Forest. This land is adjacent to the Bering Glacier Research Natural Area and the Wrangell-St. Elias National Monument which is the largest World Heritage Site in North America.  The commercial fishing village of Cordova with just over 2,000 year-round residents is the nearest modern population center and is built upon the Eyak Native Tribe’s ancestral homeland.

Pat Conzemius, President and CEO of Wildlife Forever stated, “We are thrilled that a science-based management approach has prevailed. I’m hopeful that with our many partners, we can make history to finally protect this region from coal development, finishing the work of our forefathers including President Theodore Roosevelt and US Forest Service Chief Gifford Pinchot.”

“The State of Alaska and federal Exxon Valdez oil spill trustees made the right decision to include all of the Copper River Delta within the region where oil spill settlement habitat funds can be spent,” said U.S. Congressman Jeff Duncan (SC-03) former chairman of the Congressional Sportsmen’s Caucus. “This decision creates an historic opportunity to conserve world class wild salmon and Alaska big game habitat for grizzly and black bear, moose, wolf, mountain goat and bighorn sheep.

Congressman Duncan prevailed upon the Trump White House to support the possible coal mine buy-out and the January 19 vote by the Exxon Valdez trustees occurred on the last full day of the Trump Administration.  “This is a ‘buzzer shot’ conservation success for all time,” Duncan said.

“It has taken us 25 years to make it crystal clear that the Copper River Delta and Prince William Sound ecosystem need to be conserved as one, interconnected ecology,” said Dune Lankard, an Eyak tribal member and president of  the Native Conservancy. “When Wildlife Forever joined the Eyak Preservation Council’s campaign they delivered the high impact support of over one million sportsmen.”

“The threat to the Copper River Delta still remains if the KADCO coal interest is not purchased for conservation,” said Tim Richardson, Wildlife Forever’s Alaska Program Director. “KADCO is marketing the coal holding to China and other Pacific Rim nations.  Coal fields never go away, they only hibernate until favorable price and cost conditions arise. Time is of the essence.”  The return of Thomas Vilsack as Secretary of Agriculture is good news for the project, Richardson said because “Vilsack strongly backed the conservation of the coal field when he led USDA and oversaw the U.S. Forest Service under President Obama.”