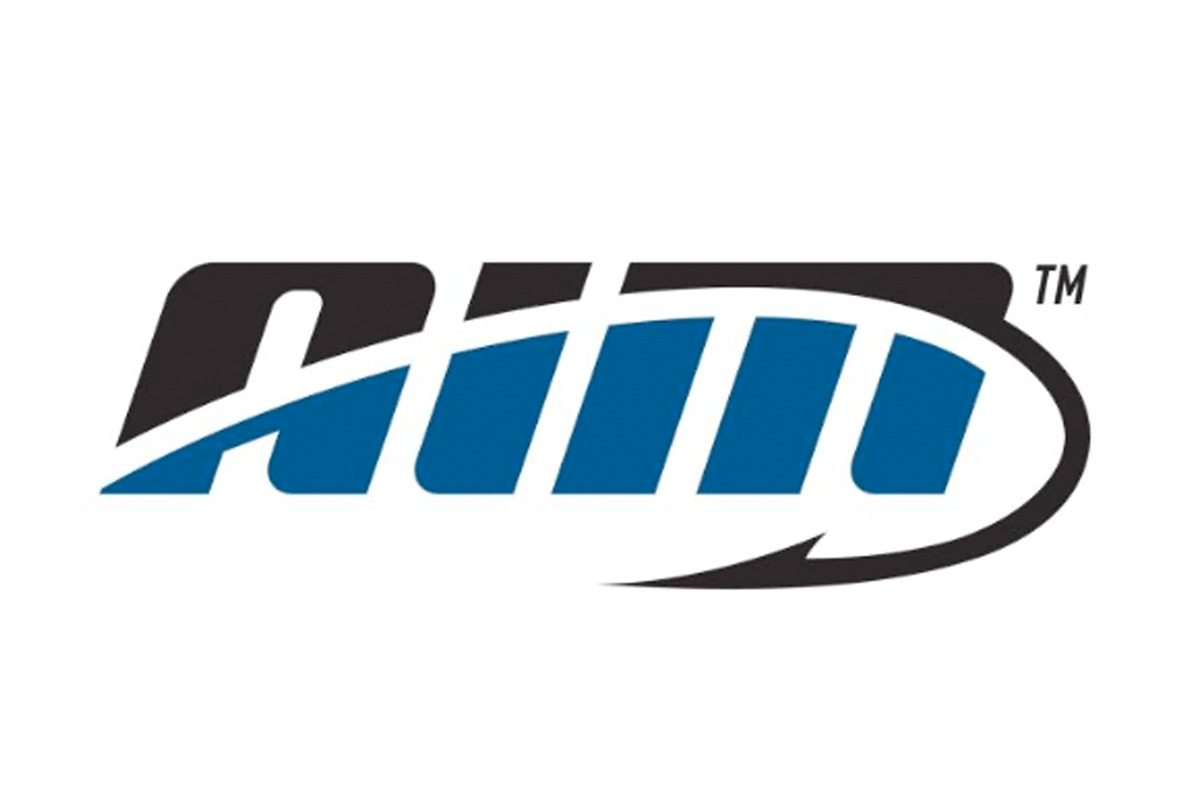 You heard it here first last week. The key to winning in August on ‘bago, especially against the tough competition in the AIM Weekend Walleye Series/Garmin/Berkley Wisconsin state championship Aug. 21 and 22, might just be not in the lake at all.

It might just be won in the lakes and rivers above Lake Winnebago and the start at Oshkosh. And that’s exactly what happened for Isaac Lakich and Tristan Beckwith, went home $8,000 richer and with a berth in next year’s National Championship Shootout.

“The fact that most anglers pre-fishing were having a tough go, and one let it slip that the Fox and Wolf River systems just might hold the key to winning,” said Denny Fox, AIM national tournament director. “Team Lakich and Beckwith landed 24.36 pounds total at a time of the year when many anglers take a break until the fall. Winning a championship involves putting yourselves on the line in the toughest conditions, and these guys topped everybody by heading up the river.”

Using one of the simplest techniques available, just jigs and night crawlers, the pair ground it out in roughly the same spot both days after making an hour run into the Wolf River to near Fremont, WI in their 150 Yamaha-powered, Garmin LiveScope-equipped boat.

“Pre-fishing the lake the weekend before we caught plenty of fish but the biggest were like 15 or 16 inches and we knew those weren’t tournament winners,” Beckwith said. “So we made the decision to check the rivers during the week prior. We got lucky and found where there were some bigger in the 17-to 20-inch range.

“Our plan was to grind it out in the river. We knew most of the tournaments are won in the rivers and we never tried the river before,” Beckwith, from West Bend (Lakich is from Richfield) said.

On Day One, they fished from 8 a.m. to 1:30 p.m. and had three fish all day, a 15-incher and two 17s. They then ran to the lake and caught a few smaller fish, and at the end of Day One, were sitting in 11th place. Which again proves why you shouldn’t give up in a two-day tourney.

“We felt we still had a chance when we started Day Two,” Beckwith continued. “We went to the same spot and sat there all day and ground the spot out. We had one fish, a 15-incher, on our first drift through, and after that we didn’t touch another until 10:30. Then the wind changed, and we picked three fish off in a matter of 10 minutes. And between 11 a.m. and noon we caught a 20-incher, which gave us a boost in morale.

“And the very next trip through after that 20, I caught a 27, and once we landed it, we were feeling good. We decided to stay and got one upgrade, and that sealed the deal even more. Color or size of the jigs didn’t matter. We were catching a lot of everything. We kept our noses to the grindstone all the way until we got in with 10 minutes to spare. The LiveScope let us know that fish were where we were and we had the confidence to be there,” he added.

Both Beckwith and Lakich said they were stoked about getting into next year’s championship shootout for a chance at that Yamaha-powered, Garmin-equipped Warrior boat. The team also finished second in the AIM Yamaha Motor Corp. Wisconsin Team Of The Year standings.

“We’re pretty excited about that. It should be a fun time,” Beckwith said.

The second-place team of Nick Heelein, from Genoa City, and Jason Mata from Plainfield, who, using a Garmin LiveScope to spot and cast at fish, punched in 21.82 pounds of ‘eyes, and got a $4,000 check for their efforts, plus a Championship Shootout berth.

Heelein pulled no punches describing the fishing conditions. “It was exceptionally brutal. It’s the nicest way to put it. You’d go through 20 or 30 fish and you’d catch one decent one,” he said. They pre-fished only a few boat lengths away from where Lakich and Beckwith won it and decided instead to fish Winnebago, concentrating on the west and northwest side.

“We knew in practice it was a slow bite and it wouldn’t be a live bait bite except in the north river, and the fishing there was spotty. I was out on the lake, fishing rock humps that had weeds, and casting No. 2 Shiver Minnows. We’d drive along, spot a fish and cast until we caught it or gave up and moved on to another. We did the same routine on eight spots, if we saw fish with our LiveScope.

“We were expecting between seven and 10 pounds a day. That’s what we were doing on our pre-fish. Up river you could have a 12-pound day and the next go back and have five. We could constantly get seven to 10 on the lake,” Heelein said.

They ran to their first spot and with the first cast caught a 15-incher. “We said, alright, they’re still there. We caught a big one right away, around 25-1//2 inches. We went to our second spot less than a quarter mile away and caught a 17, a couple more 15s and a 14 and filled our card by 8 a.m.

They returned to find themselves in first place after Day One with 13.33 pounds. On Day Two, the wind direction changed a bit, and where they caught their best on Day One, and the fish were gone. At that second spot, they landed a 19 and “a couple” of smaller sized fish, and came in with 8.49 pounds.

When you look at the stats, we were like the fourth biggest bag even at eight pounds, so we did okay. We wouldn’t have changed anything we did. We caught 20-plus fish on Day Two and 30 on Day One. It was just a grind. We threw Shiver minnows until my arm was sore. Our goal was to qualify for the Shootout. Our partner boat needed to make the top five and we both made it,” Heelein said. And, he credits LiveScope for helping them achieve it.

“The LiveScope is a life-changer. We could pick a fish out from 50 feet away and start casting at it. It saves you so much time. I would have been casting the shoreline otherwise. When you find them on the side of a hump or tight to the weeds, you know where to fish. You could watch how they change, where they’re going, and you know right where to fish. It’s the neatest piece of equipment to come out in a long time,” he said.

Here are the rest of the top five by order of finish: In third, Tommy Kemos from Oconomowoc, and Nate Brown. They came in with 19.19 pounds total, for $3,000. Fourth was occupied by Mark Maas of Appleton, and Logan Genz of Maribel, who boated 17.89 pounds and $2,000. Fifth place was taken by Dylan Peotter, Kaukauna, and Anthony Englebert, Little Chute, close behind at 17.72 pounds, earning them $1,500. They also went home with the 1st place side pot cash of $850.

So, Fan Nation, the last award for Wisconsin is the most coveted in all fishing, Team Of The Year. The winner of that achievement will be announced here shortly.

Next up? You are, Minnesota, for all the marbles there this weekend, on that state’s Mother of all walleye lakes, Lake of the Woods, in Baudette. That show will wrap up a remarkable season on multiple fronts. See you there!

Stay with AIM on-water action starting this Friday, at the Minnesota championship Aug. 28-29. Team Of The Year honors and that Yamaha kicker will be at stake. Watch for day-of updates both days, posted at AIM’s Facebook page. Details on all AIM tournaments are at the AIM website, and watch for posting announcements on the 2021 season there, and at the Facebook page.