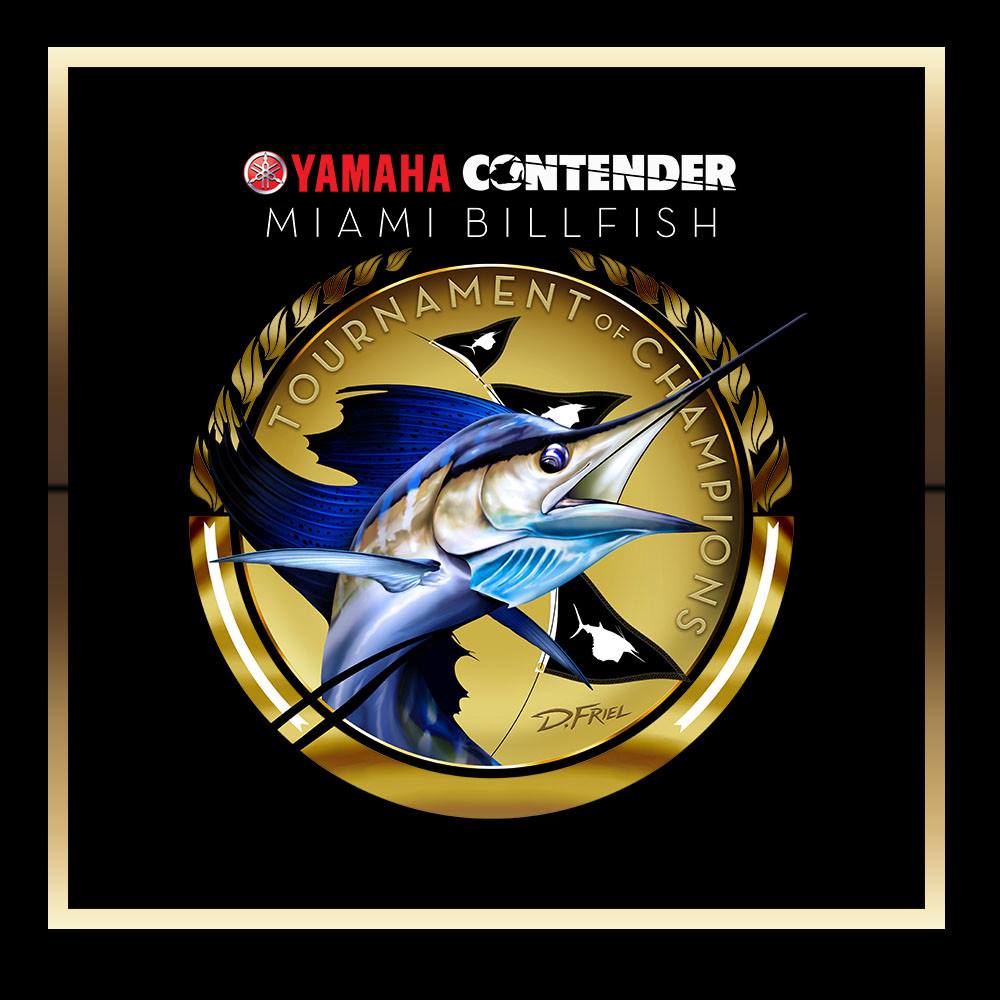 Yamaha Marine announced today its official sponsorship of the expanded Jimmy Johnson saltwater tournament series. In addition to the Jimmy Johnson “Quest for the Ring™” Championship Fishing Week in South Florida, this year’s series will add two major events to the schedule for 2020/2021, extending the tournament series in Florida and north to Atlantic City, New Jersey.

“Sponsorship of the Jimmy Johnson series demonstrates Yamaha’s commitment to the sport of competitive fishing,” said Connor Megan, Senior Regional Marketing Specialist, Yamaha Marine Engine Systems. “Yamaha has been a sponsor since 2018, and we’re pleased to continue that support as the tournament series grows and expands in Florida and New Jersey. Many of the anglers competing rely on Yamaha power to get the job done on the water. We’re excited to kick things off in Miami and look forward to great events in 2021.”

“This tournament series represents a great area of growth in sportfishing. We are proud to have Yamaha on board to provide competing anglers with the most reliable offshore outboards on the water,” said Tod Roy, President, CI Management Group.

In addition to being an avid boater and angler, Johnson has experienced a long and successful career as a head football coach. Among his many accolades are two Super Bowl® championships, a college football national championship, a college-football Walter Camp Coach of the Year award and an AP NFL® Coach of the Year award. Johnson was inducted into the College Football Hall of Fame® in 2012 and will be inducted into the Pro Football Hall of Fame® in 2021.