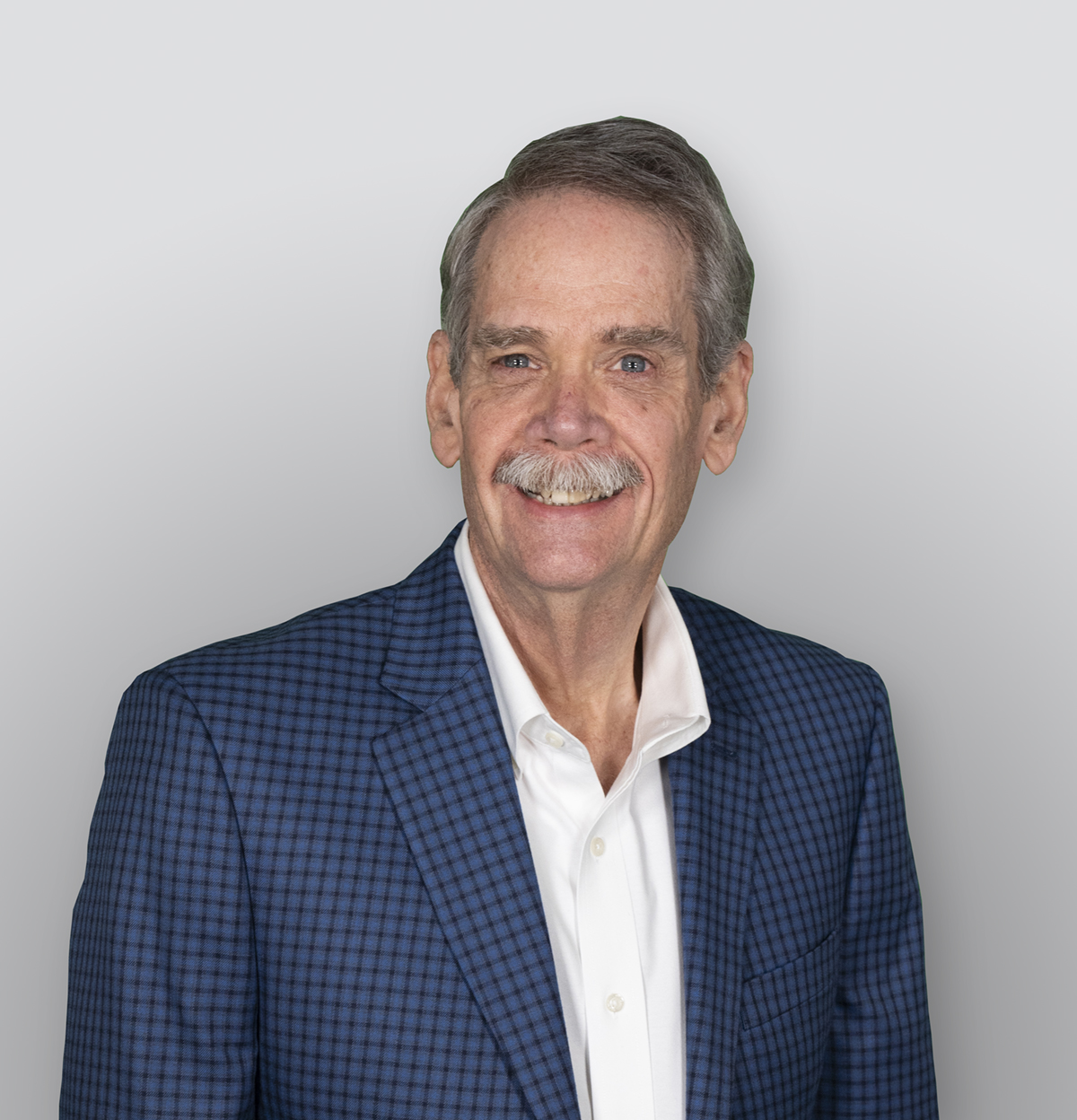 Dale Barnes, Marketing Division Manager for Yamaha Marine Engine Systems, became a Legacy Life Member of CCA-California upon the occasion of his retirement on March 11, 2022. Further honoring his career-long dedication to marine conservation and sustainability, Yamaha Marine committed to 2022 CCA-California matching funds sponsorship, which will help raise additional resources toward conservation projects in the state of California.

“Throughout his 23-year career with our company, Dale has been a champion and driving force behind Yamaha’s commitment to conservation,” said Ben Speciale, President, Yamaha U.S. Marine Business Unit. “His passion for the outdoors is unmatched, and his contributions to the sustainability of our natural resources are numerous. It’s truly an honor to recognize one of our own as a Legacy Life Member of CCA-California and we wish our friend and colleague many happy years in retirement.”

A California native, Barnes spent his entire career in the marine industry, his experience spanning the tackle, boat builder manufacturing and marine outboard manufacturing sectors. He grew up on the water with a passion for boating and the sport of fishing, the driving force behind his commitment to protecting the fishing industry and preserving healthy sustainable marine resources.

In 2000, working with then-Yamaha President Phil Dyskow, who retired in 2010, Barnes helped found Yamaha Marine University™, an education program designed to teach dealers to employ strategies intended to improve both profitability and customer satisfaction. Thousands of dealers have taken part in the program, attended webinars or taken learning modules.

In the ensuing years, Barnes oversaw all marketing efforts associated with several generations of award-winning outboards, including the introduction of the industry’s first V6 four-stroke outboards, Yamaha’s F200 and F225 in 2002, Yamaha’s top-selling F150 inline four in 2005, the V MAX SHO® family of outboards, the XTO Offshore® and Yamaha’s integrated boat control system, Helm Master® EX. During his tenure, Yamaha’s market share tripled to over a third of the market for outboard motors.

The Coastal Conservation Association® (CCA®) was initially created in 1977, after drastic commercial overfishing along the Texas coast had decimated redfish and speckled trout populations. A group of recreational anglers gathered to create the Gulf Coast Conservation Association. Only four years later, gill nets along the Texas coast were outlawed and both red drum and speckled trout were declared game fish.

The successful conservation movement that started with the “Save the Redfish” campaign got the attention of anglers across the Gulf and by 1985, chapters had formed all along the Gulf Coast. CCA continued to grow within the South- and Mid-Atlantic regions in the 1990s, and now have chapters formed up and down the West Coast. There are now 19 states with 226 local chapters that have a growing membership of 126,000 members.